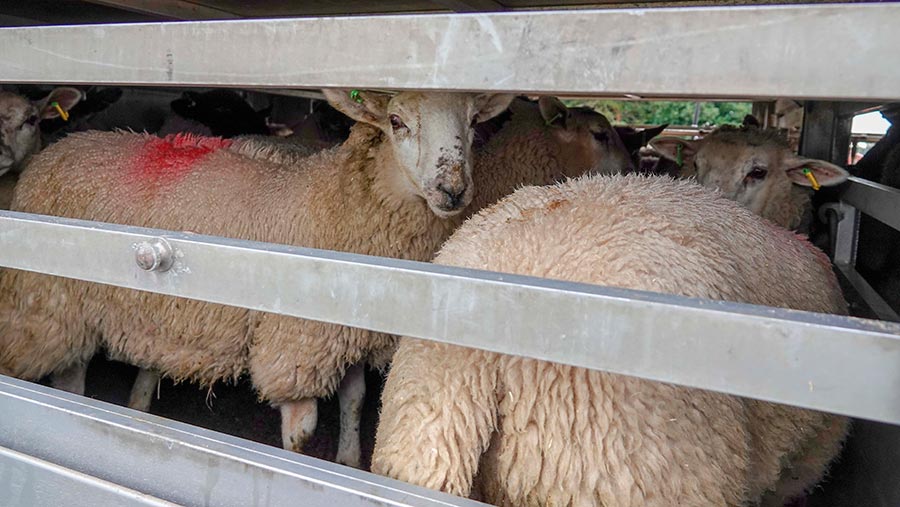 The NFU has developed a live export assurance scheme standard to ensure the highest levels of welfare and transparency.

Prime minister Boris Johnson has vowed to use the opportunity of Brexit to “champion animal welfare”, including a possible ban on the export of live animals for slaughter.

The Conservative Party manifesto included a promise to end “excessively long journeys for slaughter and fattening”.

But NFU livestock board chairman Richard Findlay said the union would be looking to work with the government to implement the scheme in a bid to “maintain this important trade under the highest standards of animal welfare”.

He added: “Animal welfare is a farmer’s top priority and livestock keepers want to ensure this care continues after the animals leave the farm.

“Live exports operate under strict EU regulations which are there to maintain the health and welfare of the animals being transported.

“For example, these regulations include a journey plan which stipulates rest stops and places strict limits on journey times. This trade provides an important option for farmers and helps to increase market competition.”

UFU deputy president David Brown insisted that transporting livestock was not a welfare issue, adding: “In reality we have some of the highest animal welfare standards in the world.”