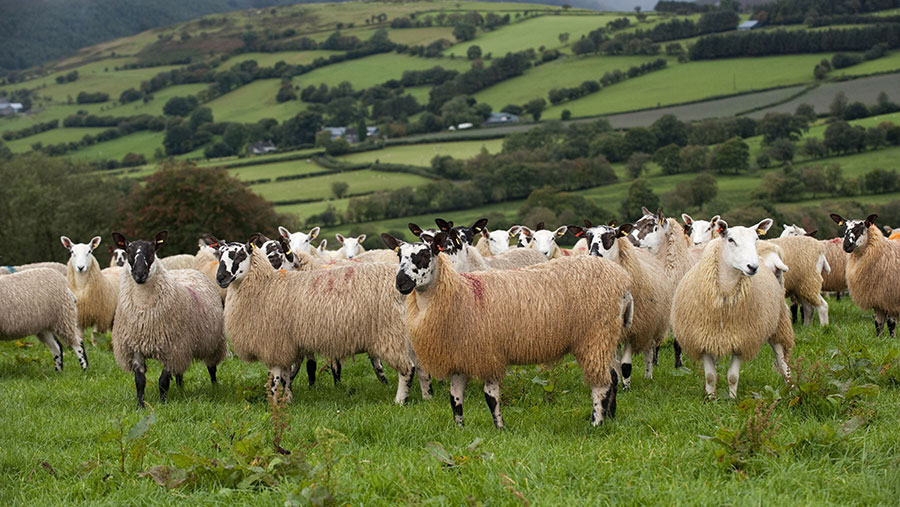 Policymakers insist they will not delay introducing new ways of delivering agricultural support to Welsh farmers, including the planned phasing out of direct farm subsidies from 2021.

The Welsh government was reacting to speculation surrounding a statement made by first minister of Wales Mark Drakeford on Tuesday (16 July).

He announced that a draft law for agriculture reforms post Brexit would not be considered by the Welsh Assembly until after its next elections.

Those elections are not until 2021, and this has raised a question mark over whether the government’s timeframe is realistic, as the Welsh Agriculture Bill must pass through four stages to become law.

Under the current timetable, farmers will receive their last full Basic Payment Scheme (BPS) payment in 2020.

The farming industry was quick to react to Mr Drakeford’s announcement, hailing it as a “welcome delay” to the government’s planned timeframe to axe the BPS and replace it with payments to farmers for work that protects and enhances the environment.

According to the Farmers’ Union of Wales, “putting the brakes on moves to rapidly introduce radical changes to rural policies” was “an obvious way to avoid an administrative meltdown”.

But that reaction may be premature as, according to the government, the content of Mr Drakeford’s announcement has been misrepresented.

It is adamant it is not delaying its reform plans for agriculture.

“Our timetable for reform remains unchanged and we will publish a White Paper next year,” a spokesperson pointed out.

The government said it would be able to “develop new systems of support” through powers ministers will be given in the UK Agriculture Bill, currently passing through parliament.

But lack of progress on Brexit has stalled that bill, casting doubt on plans in England to phase out direct support to farmers over a seven-year period beginning in 2021.

Mr Drakeford’s statement on Tuesday also raised questions on whether Wales would push ahead in the next year with a new law to replace the EU’s environmental protections.

The devolved administration is talking to other UK governments about whether to implement these changes at a UK or Welsh level.

The Welsh government said it would need to “consider carefully” the approach being taken in Wales compared with the rest of the UK, pointing out that environmental legislation in Wales is set out in the Environment Act and Wellbeing of Future Generations Act.

Legislation to protect the environment in Wales would need to take into account requirements from potential transition or future trading agreements with the EU.

In England, NFU president Minette Batters has warned that the ongoing uncertainty over Brexit could result in a delay in agricultural transition.

But Defra secretary Michael Gove said progress is in the hands of parliament, adding that the sooner the Agriculture Bill was on the statute books, the better.