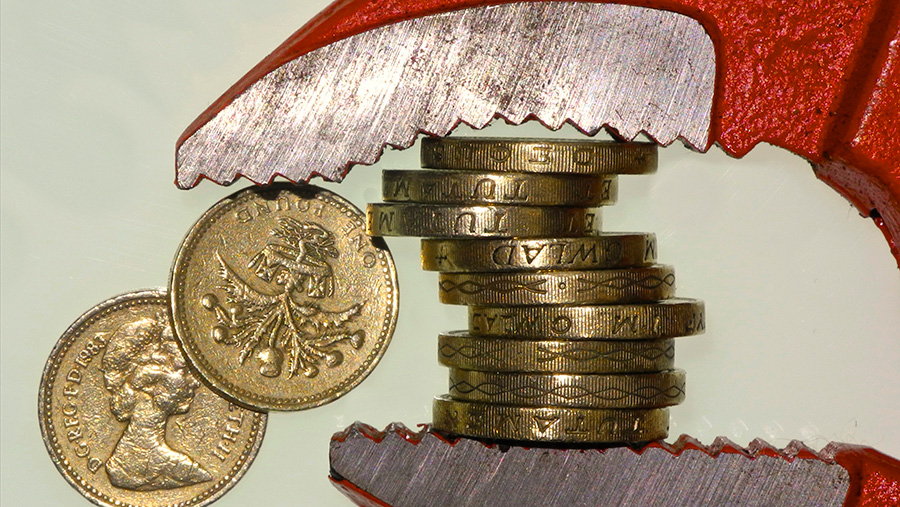 Farmers should prepare now for a reduction in direct payments when the UK leaves the EU, a leading academic has warned.

Direct payments did not fit with the government’s view about how agriculture should be treated as an industry, said Janet Dwyer, professor of rural policy at Gloucestershire University.

This attitude towards farming had been consistent for more than 30 years, said Prof Dwyer, who is also director of the university’s Countryside and Communities Research Unit.

“Whichever government has been in power, the message has always been that it doesn’t believe in the principle of subsidising farmers for the purpose of either income support or market stability.”

The government has pledged to maintain direct payments until 2020 but it has made no commitment to the level of agricultural support after that date.

Prof Dwyer said it was likely there would be a gradual reduction in Pillar One-type direct payments to the “bulk of better land” in the country, with possibly some support remaining in upland areas.

Government support to lowland arable areas was likely to fall – although a long tradition of support to the hills and uplands pre-dated the UK joining the EU, she said.

“There was always a level of underpinning for those farmers because there was recognition that their situation was different – and that might continue going forward.”

It was also likely that Pillar Two agri-environment payments would remain in some form or other – although these payments made up a much smaller proportion of farm support.

“How it will do it is open to question – I think there will be a move to redesign the sorts of schemes we have but, by in large, the priorities that we pursue will remain government priorities.”

Despite the likely reduction in direct support, Prof Dwyer said farmers would still have different options and business models that they could pursue.

“It will depend on the sort of skills you have within your own farm unit – and what sort of land you have – and what kind of people are living near you and what potential markets there might be.”

A large number of farm businesses were already diversified – and this trend was likely to continue as farmers sought greater resilience to market uncertainty, said Prof Dwyer.

In other areas, more farmers would take a back seat, she added.

“We are seeing this already in areas such as eastern England where smaller farmers are contracting out most of what they do to bigger farms nearby.

“They still receive an income but there are not directly engaged in the business in the same way as they might have been before because their size of farm is no longer viable.”

There would be challenges, but the withdrawal of direct payments would put downward pressure on land prices and make it easier for younger farmers to enter the industry.

“That is the other thing that the sector needs to think about going forward: how to facilitate freeing up thinking and entrepreneurial spirit.

“That means encouraging more young people into the industry – young people with skills, a diversity of interests and new ideas.”