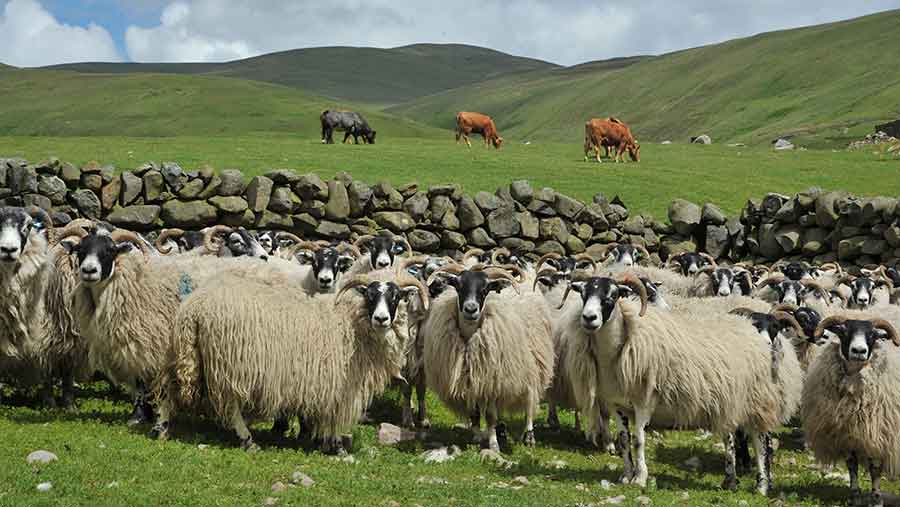 Representatives from the red meat sector are meeting in early August to start formulating a post-Brexit plan for British farming, with the aim of achieving a united voice and influencing government thinking.

“At this most critical time, it is key that the industry is united in looking forward to resolve the issues, challenges and opportunities that arise from Brexit,” said LAA executive secretary Chris Dodds, who called the meeting for 4 August in Birmingham.

See also: Farming sets out how policy should look post-Brexit

“If the industry is seen as fragmented, we will be torn apart. In future, we may need to stand up for our own specific sectors. But for now we need a bigger vision of how to shape the future for the farming community.”

This view was endorsed by TFA chairman Stephen Wyrill, who has called for a single industry voice.

“The decisions we take on farming policy today will have ramifications for decades to come,” he said. “No one organisation, regardless of size or resources, has the monopoly on good ideas. All farming organisations have specific expertise and skills that we must bring to the table.”

Mr Wyrill pointed out that the NFU has so far declined to take part. “Despite numerous attempts, we have failed, thus far, to engage with the NFU, which has said it will not be in a position to talk to other organisations until the autumn, when it has completed its round of consultation with members.”

But the NFU has pointed to its “long and proven history” of forming alliances with other organisations.

“We want to help shape the next domestic agricultural policy to ensure our farmers and their businesses can thrive,” said NFU director general Terry Jones.

“However, it is vital we consult with our members first, before seeing where there may be common ground and alliances with other organisations.”

The current timetable will see the NFU launch an options paper this week,followed by a series of regional workshops in August and early September.

The full council is scheduled to approve a final policy document on 11 October.