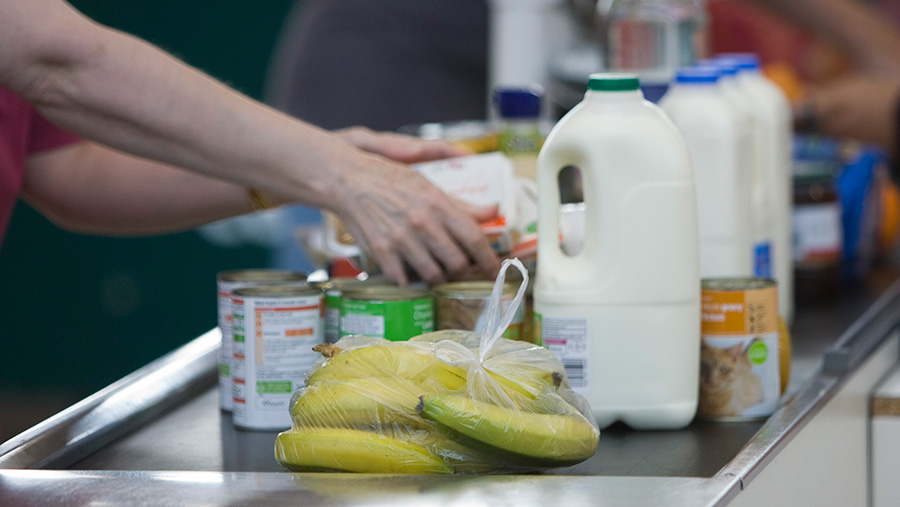 Supermarkets who have done the best job of cultivating good relations with British farms will do the best in the immediate aftermath of the UK’s exit from the UK, according to analysis by Kantar Retail.

The report said the price of fresh produce would definitely go up as much of this was sourced from the EU.

Those supermarkets with their headquarters in Britain, such as Tesco, Sainsbury’s and Morrisons, would find their ability to import goods from the EU hit by a weaker sterling/euro exchange rate.

See also: Brexit: what happens next for UK farmers

This would mean nearly all retailers would look inward to source more food locally.

In the case of Tesco, for example, almost 50% of butter and cheese consumed in the UK comes from milk sourced from EU markets.

Despite being based outside the UK, the report said discounters like Aldi and Lidl could be well-placed to absorb the rise in food prices and inflation – because of their limited range, lean supply chains and economies of scale.

“Crucially, in their attempts to position themselves as genuine weekly shopping destinations, both Aldi and Lidl have drastically increased and improved their fresh offer, with sales from fruit and vegetable, meat, poultry and bread now accounting for 50% of sales.

“In this time, they have been the most proactive in driving provenance and localism, with Aldi implementing a 100% British fresh meat policy. This heightened relationship with British farmers means they are in a stronger position than their rivals in the immediate term.”

The analysis is likely to raise British farmers’ hopes that Brexit could result in increased demand for British food and, as a result, better returns from the market.

But the report warned suppliers that with a devalued pound and the UK economy facing recessionary fears, suppliers will need to “double-down on unlocking value from the supply chain”.

There would also be a need to understand changes in consumer behaviour as shoppers, facing uncertainty, were likely to cut back on spending, it said.