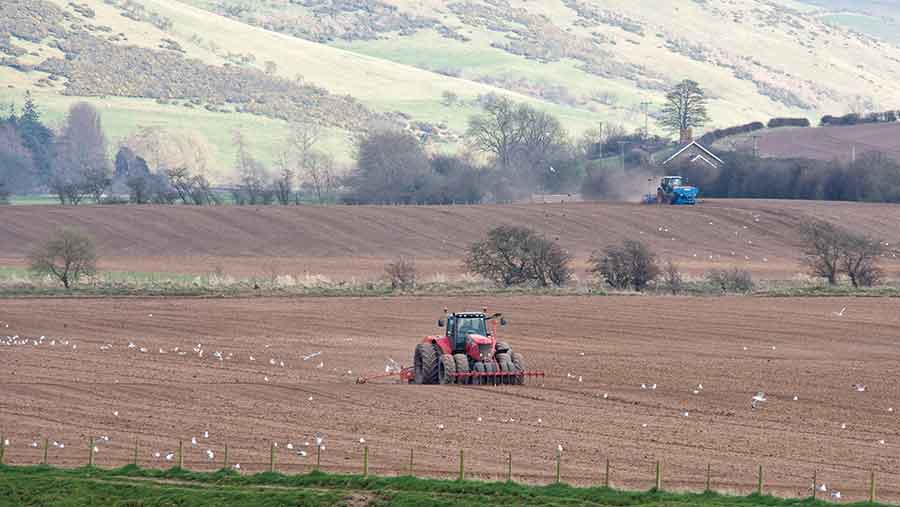 Scotland is likely to impose a cap on direct payments to farmers under proposals for a new farm support policy unveiled by the Scottish government.

Mr Ewing said the proposals aimed to provide “stability, certainty and simplicity” for farmers, crofters and other land users.

The key measure of a three- to five-year transition period was recommended by four “agriculture champions” appointed to advise on a strategy for the sector, he said.

The consultation paper asks for views on how capping should work. It suggests that 5,000 farm businesses would be affected if annual payments were capped at £25,000 per farm, saving £140m.

The money saved would be used to support new entrants and smaller businesses, the paper suggests. At the same time, some measures would be streamlined and simplified, to free up resources to test activities likely to feature in future farm and rural policies, Mr Ewing said.

“As we are taken out of the EU, we must now decide how radical we wish to be, and importantly, how fast we wish to change”, he said. “My priority in the short term is to provide people in rural businesses with as much security as possible.”

Mr Ewing said he was proposing that in the short term support schemes for active farming, food production, environmental improvements, forestry and rural development should stay largely the same.

But he also wanted to hear views on the longer-term direction.

NFU Scotland said it welcomed the consultation, with its vision for a “bold agricultural policy geared towards activity, providing stability and delivering a profitable farming sector”.

NFUS president Andrew McCornick said: “The cabinet secretary’s commitment to look at legislative simplification and addressing the disproportionate mapping, inspection and penalty process will be music to the ears of farmers and crofters and mirrors our own priorities.”

The deadline for consultation responses is 7 September.

Hill farmers and crofters in Scotland’s most remote and rural areas will continue to receive support under the Less Favoured Area Support Scheme (LFASS) into 2019, rural economy secretary Fergus Ewing has confirmed.

Under plans outlined in the post-Brexit transition consultation, the intention is to continue with LFASS, but paying at only 80% of the current rates.

The lower rate follows compulsory changes to the scheme made by the EU Commission, which mean EU member states have the option from 2019 of continuing to operate an LFASS on a reduced financial scale, or replacing it with an Area of Natural Constraint scheme.

“LFASS is vital for our rural economy and remote communities, which is why I have decided to continue with the scheme in 2019,” Mr Ewing said.

The LFASS supports more than 11,000 farmers and crofters.