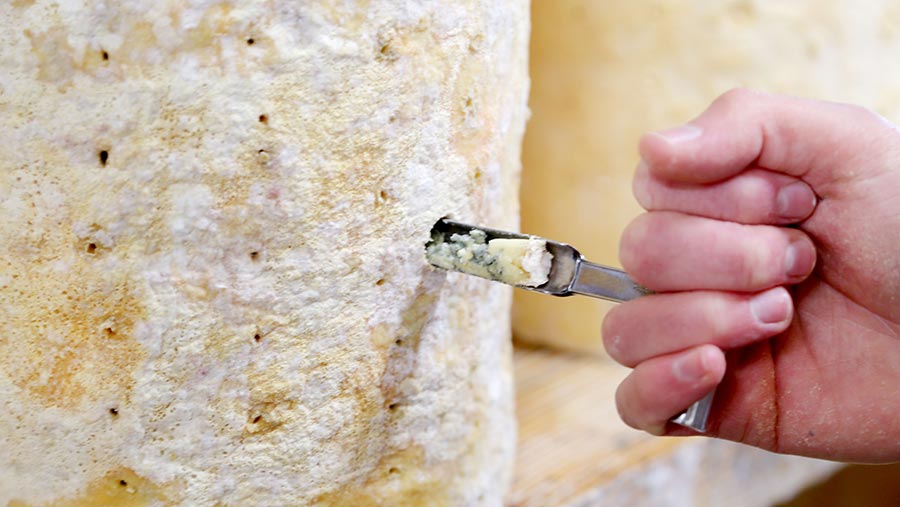 The Scottish government has written to Westminster urging politicians working on Brexit deals to maintain support for food produced under protected local status.

Scotland’s rural affairs minister, Fergus Ewing, expressed concerns that cheap imports could be sold under premium British labels once the UK has left the EU.

Mr Ewing said he was concerned protected food names and geographical indicators (GIs) that provide a marketing premium for producers were being treated as an afterthought in trade deals.

Yet their omission from a deal with the EU could leave traditional British produce exposed to cheaper imports, he said.

Under WTO rules, the US – a major producer of cheddar cheese – would not be obliged to respect the protected named status granted by EU regulations.

Farmers in the US could then market their own cheese as West Country farmhouse cheddar or their other products with traditional UK names, such as Scottish wild salmon or Shetland wool, without fear of contravening EU rules.

Scotland has some of the highest-valued GIs in Europe, and Mr Ewing said the need to protect them was “not just a need, but a pre-requisite” of any post-Brexit trade deal.

Mr Ewing wrote: “The lack of clarity being shown by the UK government, coupled with the frequency in which the media is reporting apparent future trade deals being discussed where GIs are either an afterthought or not deemed to be important, is creating some real concerns from many stakeholders across Scotland.

“The time is right for us to see some concrete assurances from the UK government that, not only do you consider GIs and protection of our world-renowned produce of great importance and will seek to continue the protection offered by holding the status, but that the UK government will give them their rightful place at the forefront of future trade negotiations.”

To qualify for geographical protection food must have distinct characteristics from an area and be produced, processed and prepared in the region. UK protected foods include: