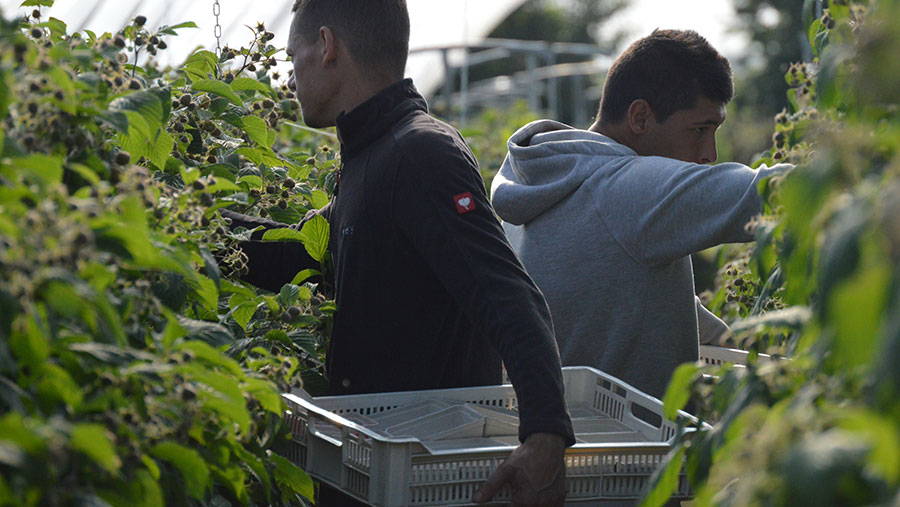 Scottish soft fruit and veg businesses may decide to reduce plantings this season and grow cereals instead as a “safer bet” unless the UK government moves quickly to address the seasonal worker crisis.

NFU Scotland (NFUS), backed by its counterparts south of the border, continues to lobby the Home Office and other government departments to expand the number of visas to allow farmers to hire enough seasonal temporary workers to pick and process their fruit and veg crops next year.

For 2021, the UK government made available up to 30,000 visas valid for up to six months under its seasonal workers pilot (SWP) scheme. But the third and fourth labour providers were only added to the scheme in June, well into the season.

NFUS said this falls way short of the 75,000 seasonal workers required for 2022 – and who previously would have come to work in the UK before Brexit. 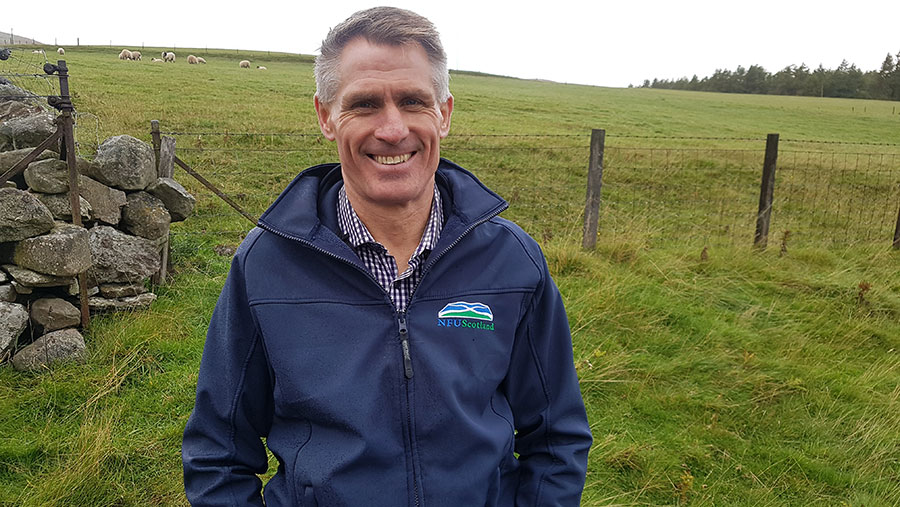 NFUS director of policy Jonnie Hall told a press conference the present offering was “inadequate” and the uncertainty around labour was making many businesses question what to do in preparation for next spring.

“We have already seen it in certain individual businesses. If you are making such a huge investment in high-value crops, do you really want to commit to putting those crops in the ground and making that investment if you have no certainty or confidence that they will be picked? Or are you just going to watch the crops rot instead?

“For some, the safe decision might be just to revert back to growing cereals. But that would be a real tragedy for the Scottish fruit and veg sector, which really does punch above its weight in adding economic value to Scottish agriculture, and would lead to more imports.”

Mr Hall said uncertainty for agricultural businesses, like any other businesses “was a killer”, adding: “They will take risks, but they need to understand what those risks are if they are going to take them.”

NFUS president Martin Kennedy said the increasing cost of the visas was hitting the fruit and veg sector hard.

“Previously they were about £65, now they are nearer £300. That’s a direct cost to the farmer, an issue we are raising. That’s a cost that going on to the producer that needs to be addressed,” he said.

“You have got people employing hundreds of people in some circumstances and it’s costing them a lot more money.”

Following lobbying from the NFU, the Home Office has announced that the SWP will be extended to include ornamentals, which was not covered in the original pilot scheme.

Derek Thomas, Conservative MP for West Cornwall & the Isles of Scilly, said the decision was a “welcome boost for Cornwall’s daffodil industry”.

This morning the Home Office announced the Seasonal Workers Scheme will be expanded to “ornamentals”, which weren’t covered in the initial pilot scheme. This is something I’ve been campaigning on, and a welcome boost for Cornwall’s daffodil industry. pic.twitter.com/7dQmJqqEP2

The Home Office told Farmers Weekly it would be announcing details on the future of the SWP in due course.

“We want employers to make the work attractive to domestic workers rather than rely on cheap labour from abroad.”