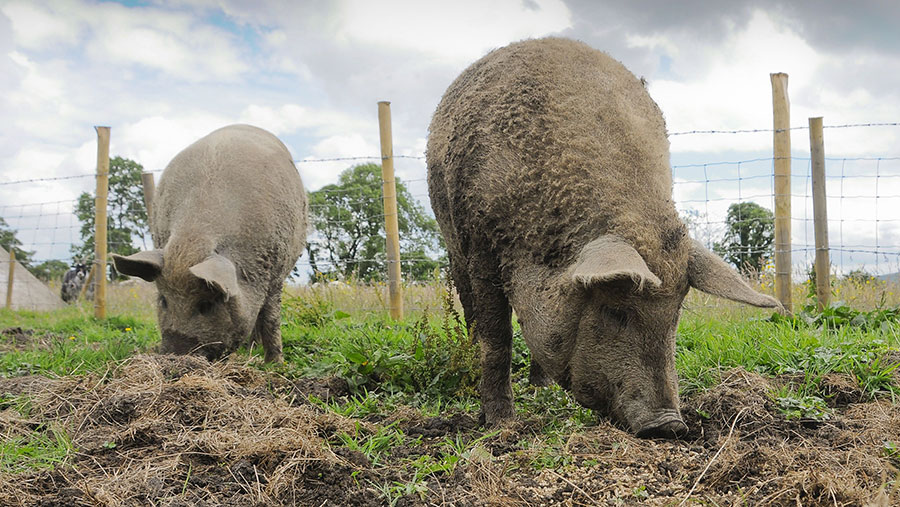 England has lost almost 50% of its small farms in recent decades and will see even more close down post Brexit unless safeguards are put in place.

The warning has come from a collection of farming, conservation and environmental groups who have jointly called for the protection and enhancement of farm diversity to be a core purpose of the new agriculture bill.

See also: 10 tips to build a stronger farm before Brexit

Vicki Hird, Sustain campaign co-ordinator, said: “With the future so uncertain, farms are an endangered species. It is shocking England has lost almost 50% of its small farms in the past 70 years and we owe a debt of gratitude to the small farmers who have done so much to shape our countryside.”

The organisations believe having a range of farm sizes and types is vital to ensure a thriving farming and rural industry, to make it available and attractive to new entrants and progressing farmers, and for producing a healthy countryside and landscape.

They have asked for clear acknowledgement of the need for safeguards in new national policy and for specific measures to rebalance support to strengthen smaller enterprises. These include:

Farmers are paid part of a £3bn subsidy based on how much land they own, which makes up between 50% and 60% of their income. This will continue until March 2024.

Then farmers will instead be paid for “public goods” such as protecting and improving the countryside and boosting access to it.

Mr Gove said the largest of the subsidies will be curbed, with a maximum cap or a sliding scale of reductions.

TFA chief executive George Dunn said it is vital for the farming industry to be encouraged to progress.

He added: “That means having small, medium and large farms and a well-functioning landlord tenant system underpinning occupation, investment and resilience.

“A key focus to achieve this must be to look at reform of the taxation system which underpins land ownership and occupation.”