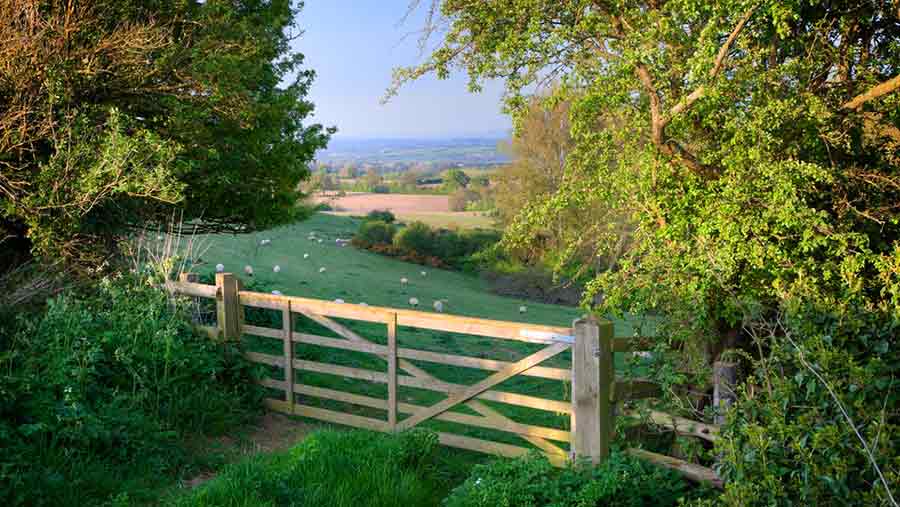 Government should spend a similar amount of money on agriculture as it currently does post-Brexit, but direct payments should be scrapped, with more emphasis on supporting farmers, not landowners.

Those are the overarching aims of two new reports from the Soil Association (SA) and the Land Workers’ Alliance (LWA) as their contribution to the debate on a future UK agricultural policy.

“One potential game-changer is agroforestry, bringing trees into fields, which could up productivity, boost wildlife and help tackle climate change,” says Tom MacMillan, the SA’s director of innovation.

“If our government aimed for half of farms to try it, as the French are doing, it could be transformative.”

The SA is also demanding more support for practical innovation by farmers, with government putting 10% of the £450m agricultural research budget into projects led by farmers.

“Many of the best ideas in farming already come from farmers, and we’ll depend on their ingenuity more than ever in this time of change,” said Mr MacMillan.

The SA is also suggesting soil stewardship payments as part of a new UK agricultural policy, “to incentivise farmers to increase the organic matter of the soil”.

The LWA has also presented a list of 45 recommendations which it hopes will influence government thinking.

Some of the more radical ideas include a shift away from export markets so UK farmers can focus on meeting UK demand for food, and 20% VAT on meat and meat products to suppress consumption.

There should be specific labelling on food products which involve the use of artificial fertilisers, pesticides, herbicides and GM materials, it adds.

The reports were commissioned by Green MEP Molly Scott Cato.

“Brexit could be a unique opportunity to move towards an ecologically sustainable farming system; one that focuses on supporting family farms and relocalising food production, thereby creating thriving rural communities,” she said.

Organic farming – with an extension of organic conversion and maintenance payments

Public procurement – with more emphasis on food quality, rather than price