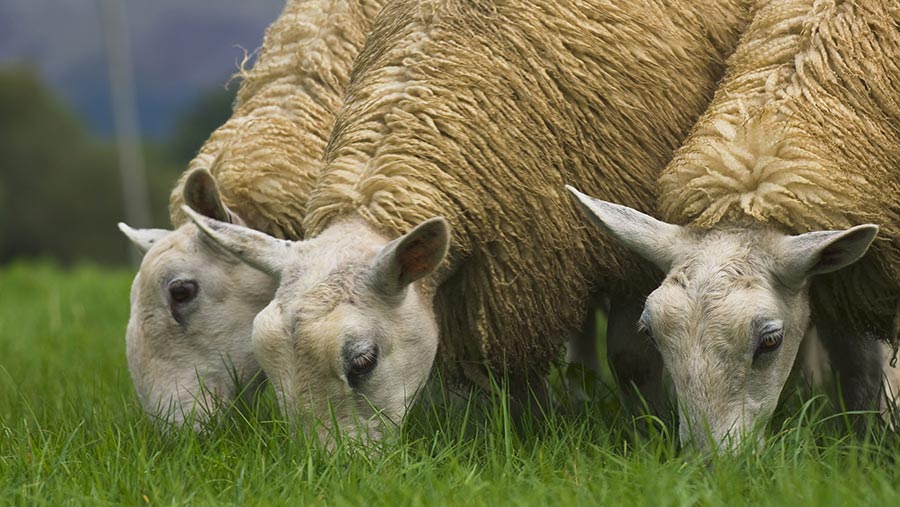 Linking farm support payments to food production is back on the agenda in Wales after a government rethink on post-Brexit funding.

The Welsh government had been criticised by farmers for not giving sufficient weight to their role as food producers in its vision for future farm support.

It has now revised its proposals in a second consultation on reform launched on Tuesday (9 July), insisting it had listened to those concerns and acknowledged that food production should not be ignored.

“Farmers told us they did not want their farms artificially split between ‘food producing’ and public goods’ land,” the government says.

Instead of rewarding farmers for outcomes that could be delivered “on the edge of a field”, the Welsh government now recognises that what happens in the field – food production – and the delivery of environmental results can be linked.

“We want to pay for these outcomes,” it says.

But payments would be based on achieving results, such as improving air and water quality, that would come from producing food in ways the government regards as more sustainable.

This could result from farmers applying fertiliser in a targeted way, improving their soil husbandry and grassland management, animal health planning and reducing the levels of antibiotics used in their livestock.

The payment would be annual but the contract would cover multiple years to allow farmers to plan around that income.

The money is intended to provide a “meaningful income stream”, the Welsh government says, but would only be paid for activities that go beyond what farmers are already obliged to do by regulation.

Unlike the Basic Payment Scheme (BPS), the payment would be based on outcomes, not entitlement, and would only support active farmers – there will be no cash simply for owning land.

The new policies won’t penalise farmers who already have sustainable farming practices because existing initiatives will be assessed for payment in the same way as new ones.

For example, if a farmer already manages an area of semi-natural habitat, they would be paid to continue with this.

Neither would farmers be punished if the expected results are not achieved due to adverse weather or other factors beyond their control.

This would mean that if the government agreed to pay a farmer to improve water quality through nutrient management, but there is no improvement, the cash would still be paid if the terms of the agreement have been followed.

Money would be allocated to support the supply chain, but only if it directly benefits farmers.

This could mean cash being designated to a processing facility that helps farmers.

But with a requirement for each and every farm to be assessed individually through an on-farm Farm Sustainability Review, this could dilute the pot of money the government sets aside for agriculture post Brexit.

The Welsh government said it was too soon to speculate on administrative costs.

“This is an ambitious offer but our view is the advisory service is an investment in the capacity of farmers rather than a cost to the scheme,” said a spokesperson.

“We want to have sustainable farms producing both food and wider benefits to improve the wellbeing of farmers, rural communities and all the people of Wales today and in the future,” she said.

“However, we cannot do this alone and need to work with farmers directly to ensure our proposals work on the ground.

“I would encourage anyone with an interest in ensuring farming has a sustainable future post Brexit to get involved and share their views.”

The last full BPS payment is expected to be paid in 2020 but, with the UK yet to leave EU, it is possible that this could be extended.

A further statement on the transition from the existing schemes is expected soon.

The consultation runs until 30 October 2019.