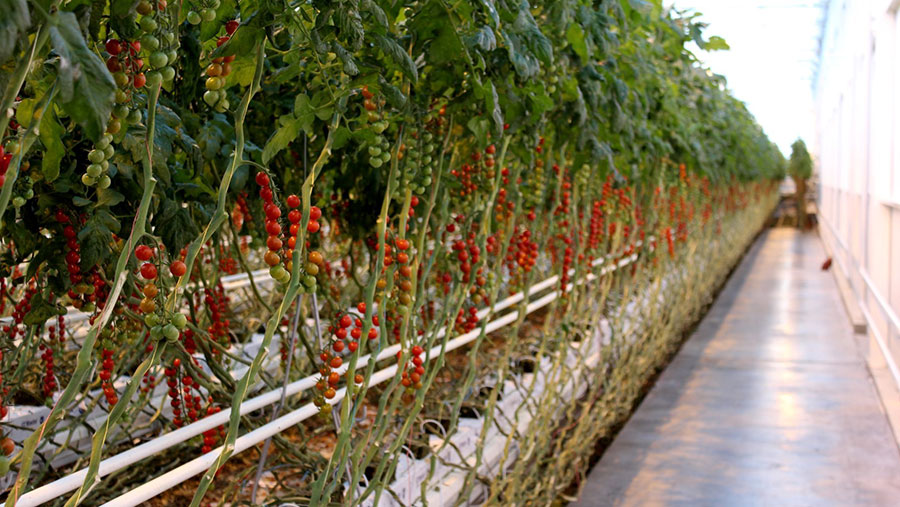 Kent grower Thanet Earth was unable to send £320,000 worth of tomatoes to retail customers due to a shortage of labour in the horticulture sector, it has emerged.

The tomatoes were redistributed through local charities and the FareShare network, or routed to compost production.

The shortage of HGV drivers is also hampering the company’s ability to get the packed product distributed in good time to retail distribution centres.

Chris Butler, managing director of Thanet Earth, said the issue highlights the need for government policy to ensure that the horticulture sector has an adequate supply of seasonal labour.

“This loss comes because our crop, while in production all year round, has seasonal peaks in production,” he explained.

“Additional workers are needed at peak times to ensure we can pick and pack the tomatoes, and it’s this seasonal labour that is most needed at present.

“This crop should be in our supermarkets, providing consumers with delicious, nutritious, British-grown products at a time when they’re at their seasonal best.”

To prevent further unnecessary and avoidable waste, Mr Butler urged the government to expand its Seasonal Worker Pilot (SWP) scheme, which permits temporary workers from overseas to come to the UK and work on British farms – and make it permanent.

The government extended the pilot this year to allow to allow 30,000 visas for temporary farmworkers to enter the UK for a maximum of six months.

But the NFU says this was still not enough to meet the estimated 70,000-80,000 picking-and-packing roles available in the horticultural sector.

Over the summer, fruit and veg growers across the country have reporting difficulties in recruiting enough workers to fill the roles.

Last month, Barfoots Foods, a major fresh produce company based in Sussex, said it had to throw away 500-600t of courgettes this season because of a lack of workers in its processing factory.

Now there are concerns that the labour shortage could threaten food supplies this Christmas. The horticulture, fruit, poultry and pig sectors are all struggling to recruit enough workers to meet demand – and many have 10-15% staff shortages.

Nick Allen, chief executive of the British Meat Processors Association (BMPA), told BBC Farming Today that the “entire food industry has been shouting and screaming at the government that there’s a problem here”. 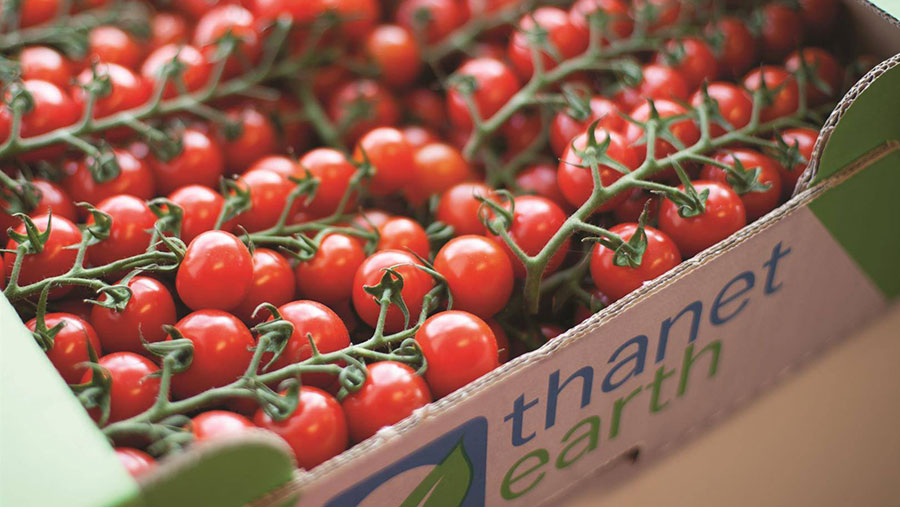 The BMPA is among several industry organisations that has given its support to the NFU’s call for the government to introduce a 12-month Covid recovery visa for the food and drink supply chain to help alleviate the worker shortage.

But Mr Allen said the Home Office “keeps refusing to address the issue”.

The meat industry has been raising wages and improving support and benefits offered to employees.

But attracting more British workers to consider a long-term career in the industry was a “harder nut to crack”, said Mr Allen, which was why the government needs to act now to address the current crisis.

A UK government spokesperson said: “We understand the importance of seasonal labour in supporting a successful and effective agricultural and food sector, and are considering how best to support the needs of the sector by working closely with industry to understand both permanent and seasonal workforce requirements.”