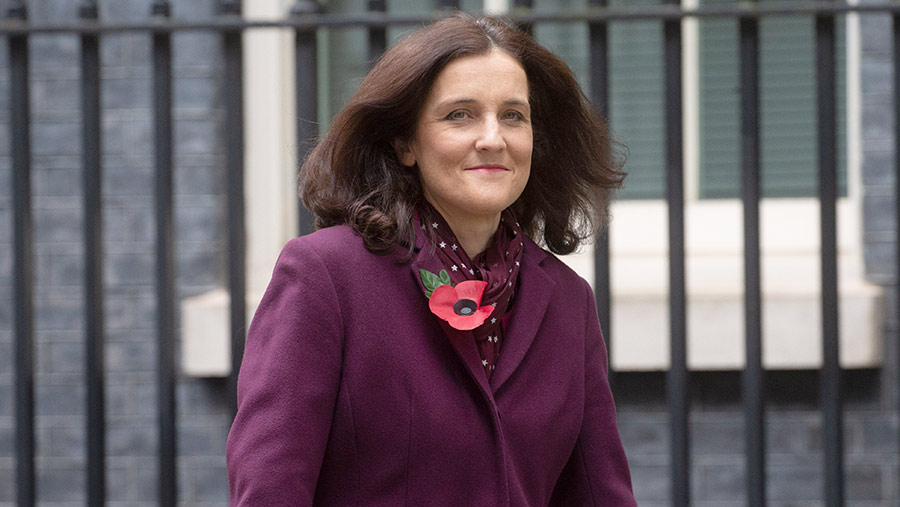 Defra secretary Theresa Villiers and Steve Barclay, secretary of state for exiting the EU, have signalled their intention to stop the live export of sheep, and restrict transport journeys by requiring farmers to sell stock to local abattoirs.

The comments have sparked criticism from the UFU and the National Sheep Association (NSA), which have both accused the cabinet ministers of failing to understand how the livestock industry operates in the UK.

“More than 500,000 sheep per annum cross the Irish border for processing in the Republic of Ireland, and it is crucial that this trade can continue without any friction.”

He added: “Government officials are making these claims, but I would question if they really understand how our livestock industry operates in the UK. Transporting livestock is not a welfare issue.”

The NSA said it was “highly concerning” that Defra was proposing radical restrictions on trade.

He added: “To suggest that farmers would have to sell livestock to their nearest abattoir, and that they should abandon market access to Europe when demand clearly exists, either shows a serious lack of understanding of how competitive markets function, or suggests a change in policy direction that hasn’t been discussed or catered for.”

UFU and the NSA have written a joint letter to Ms Villiers to request a meeting.