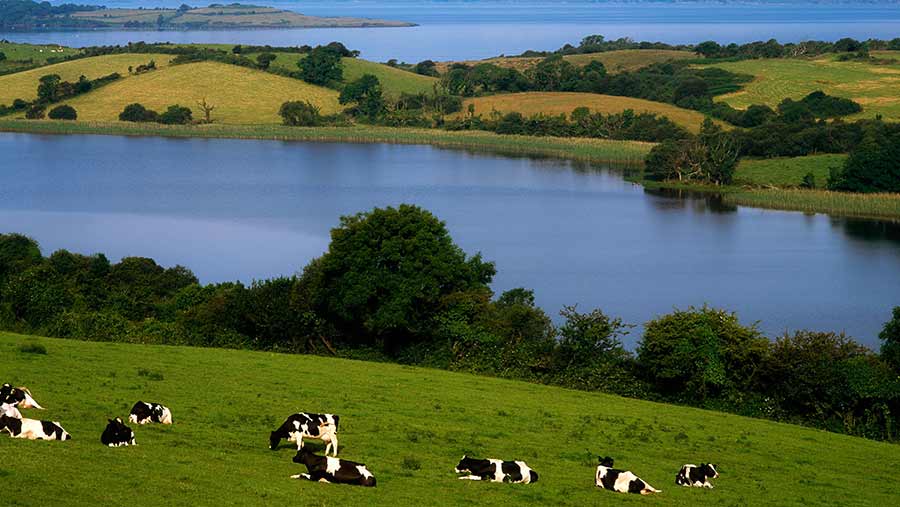 Peers have urged the British government to pursue a special Brexit deal with Ireland – warning that farmers will suffer if trade barriers are imposed between the two countries after the UK leaves the EU.

Any potential negative effect of Brexit will probably be more significant for Ireland than for any other EU member state, says a report by the House of Lords European Union Committee.

The agri-food and manufacturing sectors – and the SMEs that work within them – would probably be worst affected, given their reliance on UK exports, it warns.

“This could place a particular burden on the communities that rely on these industries,” says the report, which calls for official recognition of the “special, unique nature of UK-Irish relations”.

Agriculture and the agri-food business are also highly significant to Northern Ireland’s economy, supporting some 92,000 jobs, says the document.

The EU is the sector’s largest export market, accounting for annual sales of £1.15bn, of which £700m relates to the Republic of Ireland, it adds.

“The risks to the Northern Ireland economy posed by Brexit probably outweigh the opportunities. Northern Ireland’s agri-food and manufacturing sectors stand to be particularly affected.”

The report highlights concern in the Northern Ireland agri-food sector that the UK could pursue a cheap food policy post-Brexit, pricing producers on both sides of the border out of the market.

Called Brexit: UK-Irish relations, the 80-page document was published on Monday (12 December). Any restrictions on cross-border trade could have a significant effect on the sector, it warns.

A special quota-based trade agreement might enable continued cross-border trade in agricultural produce between Ireland, Northern Ireland and the rest of the UK, the report suggests.

The introduction of restrictions on migrant labour could also affect the cross-border agri-food sector, which is already reliant on EU workers, the report adds.

Short of introducing full immigration controls on the Irish land border, it suggests an acceptance of a low level of cross-border movement by EU workers.

Alternatively, says the report, Northern Ireland should be allowed to reach its own settlement on the rights of EU citizens to live and work there.