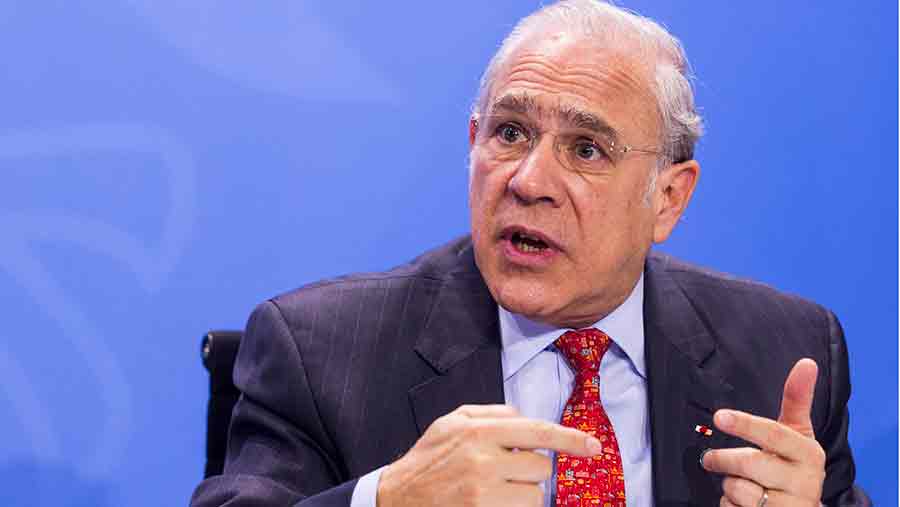 British farmers face an uncertain and unpredictable trading future if the UK votes to leave the European Union, the World Trade Organization (WTO) has suggested.

WTO director general Roberto Azevedo issued the warning during a visit to London on Tuesday (7 June). It was very difficult to predict the short-term effects of Brexit on UK trade, Mr Azevedo told the BBC Radio 4 Today programme.

The impact would depend on the outcome of talks between the UK and the EU, other countries with preferential agreements, and other WTO members.

“We don’t know exactly what the impact will be. There will certainly be uncertainty [which] is always unhelpful to trade and the economy.”

Mr Azevedo cast doubt on claims by Brexit campaigners that the UK could simply negotiate a WTO agreement with the EU, enabling British farmers and other exporters to rely on basic WTO rules to police and prevent unfair trade.

“Honestly, I do not think so,” said Mr Azevedo.

“We don’t have anybody in the WTO doing that except for Hong Kong and Macau. That argument would have to apply across the board. So if you are going for full free trade so as to avoid negotiations, you have to do it across the board.

“That includes not only industrial goods, it includes agriculture. So UK farmers would have to compete with Brazil, Argentina, Australia and the United States on a par – with no tariffs, no quotas and potentially no subsidies, because they will have to reduce the subsidies as well.

“I think it is a very unlikely scenario to bet on.”