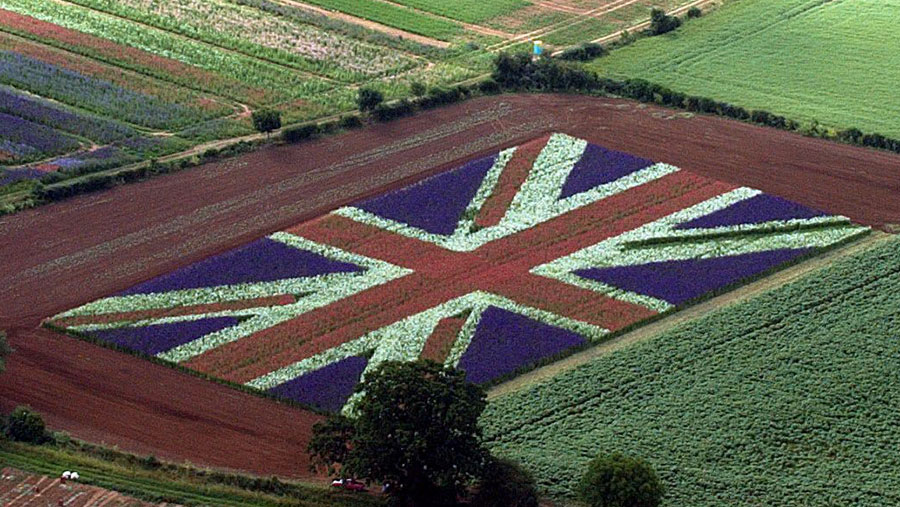 Young farmers are optimistic about the future of agriculture post-Brexit but still fear that uneven trade deals, cheap food imports and a failure to buy British could see them lose out.

Members of Wales YFC were invited to give evidence at the Welsh Affairs Committee’s Brexit parliamentary inquiry about agriculture, trade and the repatriation of powers on Tuesday (8 May).

“Let’s look to the future, not be negative,” he said. “We need to think about things globally, not just within the EU.”

However, the young farmers do have concerns, and their biggest one lies with future trade deals and the possibility of food produced to lower standards, such as US hormone-treated beef and chlorine-washed chicken, entering the UK market at cheap prices.

“We produce top quality food,” said senior member of the year Cennydd Jones. “The last thing I would want to see is a cheap trade-off with, for example, the USA, so that Welsh farmers can’t compete. It will make family farms non-sustainable.”

Vice-chairman Dafydd Jones said a level playing field would be important, and that high food safety and animal welfare standards were the best selling points of British food.

Cennydd Jones: “There must be a drive to push efficiencies most of all. Subsidies should go to the farm practitioner rather than the landowner – the farmer knows the land better than anyone else.”

Dafydd Jones: “The crucial thing is it has to be simple to be effective. We also need to be upskilling in the sector, especially if we want to compete with the technology and skills in places like New Zealand.”

Laura Elliott: “In the future policy is going to have to support farmers who are being innovative and pushing boundaries.”

Laura Elliott, Wales YFC chairman, told the committee: “We fear agriculture may be used as a cheap trade-off for other things, treated as a commodity rather than understanding its background. Farming is the lifeblood of Wales.”

Brecon and Radnorshire MP Chris Davies asked how young farmers would play their part in selling British food and products.

Cennydd Jones said: “There is a responsibility there and we want to take it up because we want a strong future more than anyone else.”

Inviting school groups on to farms on educational visits worked well, he added, and formed part of one of NFYFC chairman Lynsey Martin’s key aims to spread messages about food, farming and careers.

Dwyfor Meirionnydd MP Liz Saville Roberts questioned the YFC members on how the interests of Welsh farmers could be reconciled in Westminster and how to ensure Wales’ voice was heard.

Ms Elliott said emphasising the importance of agriculture, food and farming was a “fundamental priority” and the YFC was keen to engage with government to make that happen.

Cennydd Jones stated that policy had to be set in Cardiff. “There are farms across Wales that are completely different so if you spread that across the whole of the UK, the differences are going to be even bigger,” he explained.

However, he acknowledged that bigger issues such as bovine TB needed a UK-wide approach.