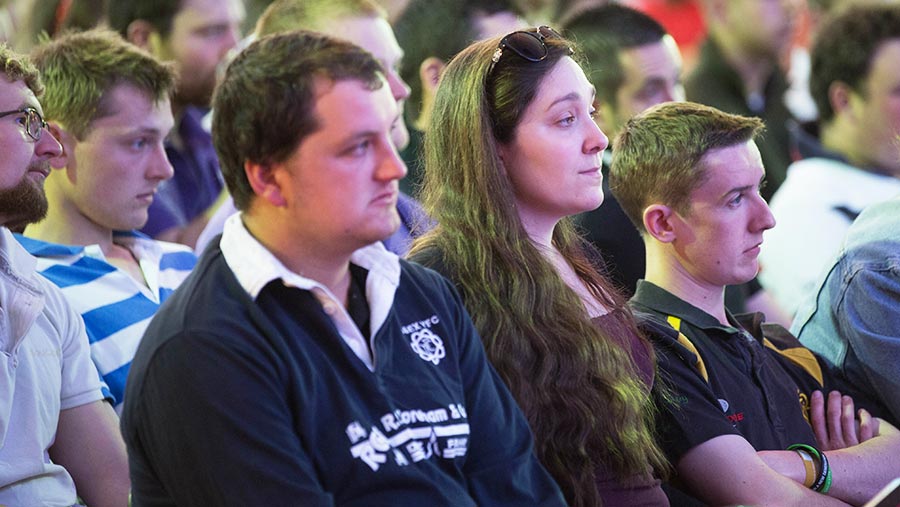 More than half of young farmers would be prepared to see subsidies phased out post-Brexit, particularly if they were offered business loans or grants to help them establish their businesses.

A survey by the National Federation of Young Farmers Clubs (NFYFC) found that many young people see subsidies as a barrier to new entrants as they favour existing landowners and farmers.

A commonly expressed opinion was that the Basic Payment Scheme encourages older generations to hold on to farms and farm land rather than passing it to younger farmers.

While the majority of respondents to the survey said they wanted to see subsidies continue, 46% only wanted them to continue only for a limited time and an additional 14% said they favoured subsidies disappearing completely as swiftly as possible.

When asked what form subsidies should take, the most popular choice (35%) for young farmers was to reduce or remove area-based basic subsidy payments and instead support farmers through grants or loans for farm business investments.

Another 27% suggested reducing or removing area-based basic subsidy payments and instead paying farmers based on their farm output or productivity.

The survey, which was completed by 184 young farmers, found that a lack of financial backing was seen as the major inhibitor for young people wanting to get into farming in the next five years.

When asked what type of support would be most useful in establishing their farm business, 43% chose loan guarantee facilities to help young farmers to build their own businesses, while 31% chose small grants of up to £3,000.

NFYFC’s agricultural and rural issues chairman, Sam Dilcock, said: “Getting started in farming has many challenges.

“We’ve now got the Land Partnerships Service, to help bring together farmers and land with new entrants and business ideas, which is great. But we need to look at short- and long-term finance too – which are especially big barriers to new entrants.”

NFYFC’s vice-chairman Lynsey Martin added: “If the subsidy system is supposed to help farming become more dynamic, to contribute public goods and benefits, then it might do this better if it were not so inextricably tied to land ownership but instead addressed the business needs of established farmers and new entrants alike.”

The survey results will be presented to Defra so that young people’s views are considered as part of a future British Agricultural Policy.

Young farmers were overwhelmingly in favour of Brexit, according to the results of a Farmers Weekly ahead of the EU referendum vote.

A survey carried out at the YFC AGM found that 62% of the 656 members who voted wanted to leave the EU.

Another Farmers Weekly poll, carried out in April, also found that farmers under 44 years old were most likely to want to leave the EU.