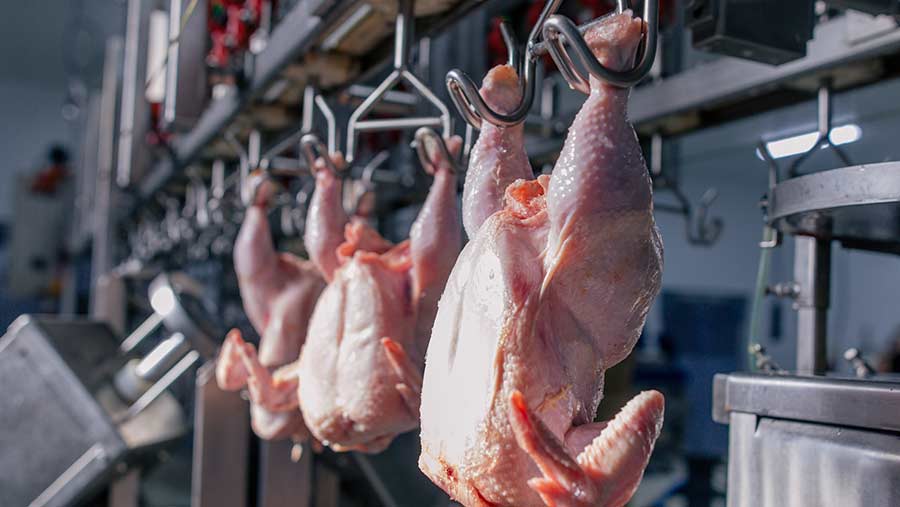 The EU will not attempt to block food imports from the UK after the Brexit transition period ends, according to the government.

The government says it is satisfied that the European Commission will grant so-called “third country” status to allow the UK to sell meat, live animals and other food products into the EU after 31 December, when the transition period ends.

A UK government spokesman said: “The EU has now said to us that normal processes will be followed on third country listings. So there are no obstacles to listing our food and agricultural products as our food standards rules will be exactly the same as the EU’s.

“Any changes would be notified to them in the usual way with plenty of lead time, exactly as with dozens of other countries listed by the EU.”

The statement comes after Michel Barnier, the EU’s chief negotiator, said there were still “many uncertainties” about the UK’s food standards regime that could lead to the bloc banning all imports of UK produce from 1 January, and “more clarity” was needed.

However, it is still unclear when the listing will be granted, and the British Meat Processors Association warned that the UK needs third country status approved now to allow UK exporters to hold on to existing EU customers.

The British Poultry Council (BPC) said the UK must have third country approval in place by October, and warned that the country could not afford any disruption in the trade of fresh meat when the transition period ended.

He said: “British poultry meat producers cannot be ready for the end of the transition period while government is failing to answer fundamental questions on the detail of trade. We simply have not been told what the right paperwork is or some of the detail of what it should contain. To avoid any disruption at the borders we urgently need answers from government on the scenario that we should be preparing for.”