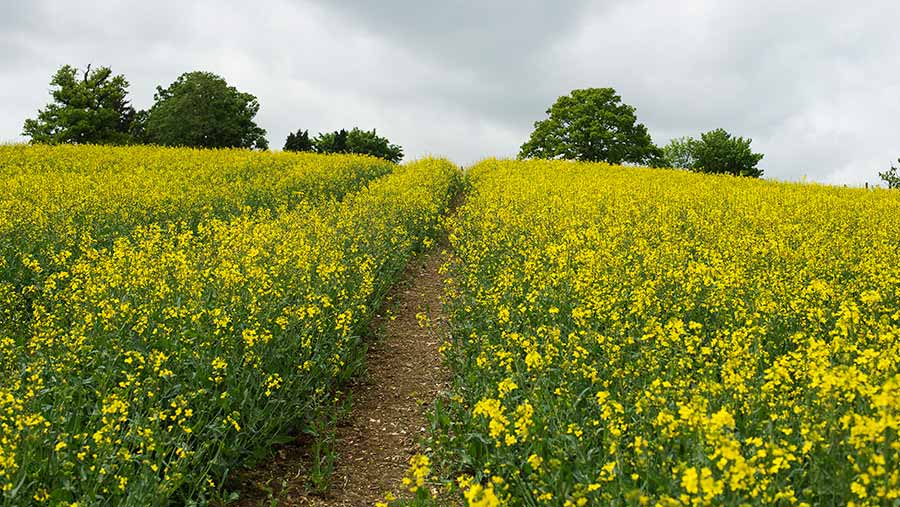 A Northamptonshire grower has warned of public safety risks after she found walkers had used smartphone apps to add rights of way across her farm.

Zoe Mee’s 265ha Lyveden Farm, near Nassington, is close to popular walking routes along the Nene river and is crossed by several legal public footpaths.

Maintenance work is carried out on the footpaths during the autumn and the newly added routes only emerged when a worker pointed them out on a social media app.

“I was shocked when he showed me the map on his smartphone – it clearly had a network of paths that should not have been there,” she told Farmers Weekly. 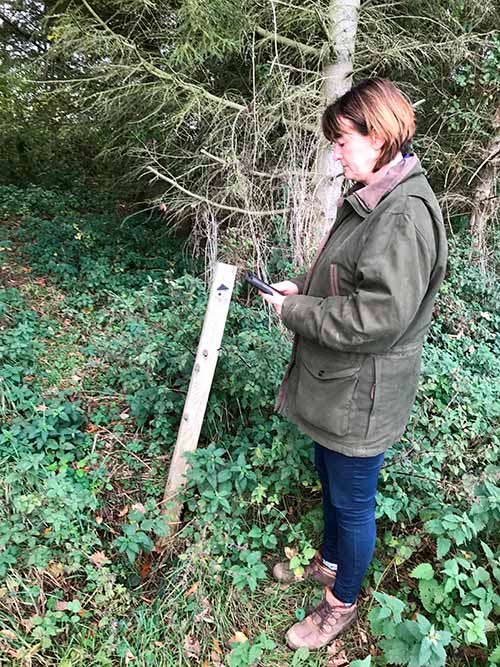 The routes were marked out using an identical scheme of dots and colours to the existing legal rights of way, making it impossible to tell what was private land.

She checked other online map services and found they too had new footpaths marked.

After contacting a number of mapping app producers she learned that walkers had probably uploaded their own routes and marked them out for other people to follow.

“I was horrified by this because we allow people to come and shoot vermin in the location right where these paths are marked out. The consequences of a member of the public popping up without warning could have been deadly,” she stressed.

Ms Mee added that the fake paths could cross field margins, managed under environmental stewardship. “Any damage from people trampling across these potentially ruins the work we have done to create havens for birds and other wildlife,” she said.

Some of the app companies that Ms Mee contacted have now removed the new routes, but on others they remain clearly visible.

“I find it incredible that people can just add routes across your land like this. If we wanted to reroute a footpath it would cost us thousands of pounds and we could face all sorts of legal issues and confrontation.”

She warned all farmers to check whether they have had footpaths added and to continue to monitor websites for changes.

“It’s so important to keep checking, because they can be added at any time and safety is at risk,” she said.