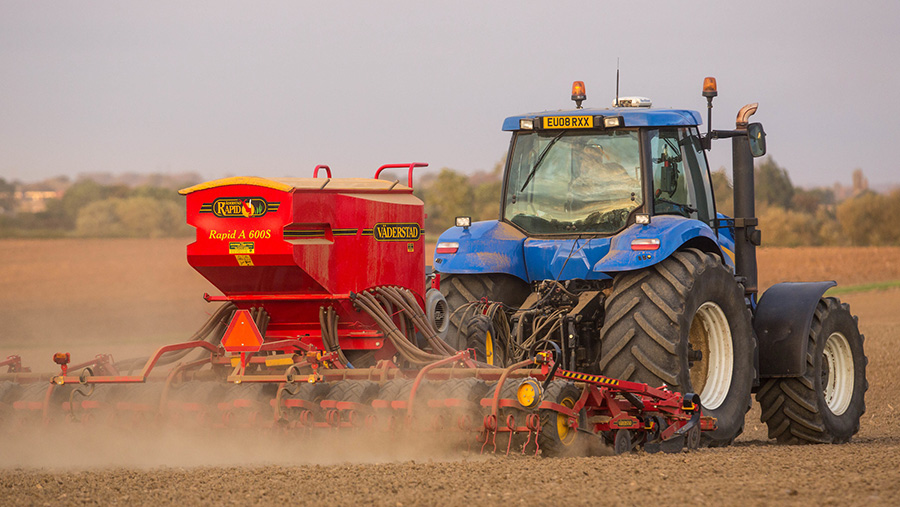 Farm leaders are demanding more clarity from the government over its promises to support agriculture in the years leading up to a Brexit and beyond.

Theresa May’s Conservative government has committed to keeping farming subsidies at their current level until 2020.

And chancellor Philip Hammond announced last week the Treasury will continue to fund agri-environment farmers sign up to the point of Brexit will be guaranteed.

However, in a joint statement issued by the Treasury and the Department for Exiting the EU, Mr Hammond explained his funding pledge would only be honoured as long as projects were good value for money and “in line with domestic strategic priorities”.

Mrs May’s policy adviser, George Freeman, Conservative MP for Mid Norfolk, has said farming subsidies might have to be diverted to the NHS unless farmers made a good case for keeping them in agriculture – fueling further concerns for the future of farm subsidies.

Glyn Roberts, president of the Farmers’ Union of Wales, said ministers must end the uncertainties around future support for agriculture.

“We were very pleased to hear of early commitments from the Treasury to support agriculture,” said Mr Roberts.

Careful and precise statements are needed now more than ever Glyn Roberts, Farmers’ Union of Wales

“However, we are worried about the detail to support the statements.

He added: “The announcement of CAP pillar 2 support until possibly 2022, while welcome, is also adding to the confusion.

“Such ambiguity is not welcome and does not help individuals plan their businesses. Careful and precise statements are needed now more than ever.”

The NFU said it would be working with the government in the coming weeks and months to clarify the detail on the future funding of projects, including Countryside Stewardship.

Speaking at a recent Ulster Farmers’ Union (UFU) meeting, Ms McIllveen said: “First and foremost, my priority is to preserve vital financial support for the farming, and fisheries, sectors.

“Secondly, I am acutely aware of the importance of the agri-food sector to our economy and employment so I want an agricultural policy framework that underpins its sustainable growth and competitiveness.

“Thirdly, we must ensure our continued ability to trade effectively and profitability both inwardly and outwardly.”

Meanwhile, Defra secretary Andrea Leadsom will travel to Paris next week for the world’s largest food fair – and then on to China in November – to promote British food and drink abroad.

Mrs Leadsom told The Sun: “Leaving the EU provides us with a superb opportunity to establish new trading relationships right across the globe and sell even more of our top quality food and drink.

“I want the world to know we’re open for business which is why I’ll be flying the flag for British food and drink at the world’s largest food trade fair in Paris next week and banging the drum for our great food in China in November.”