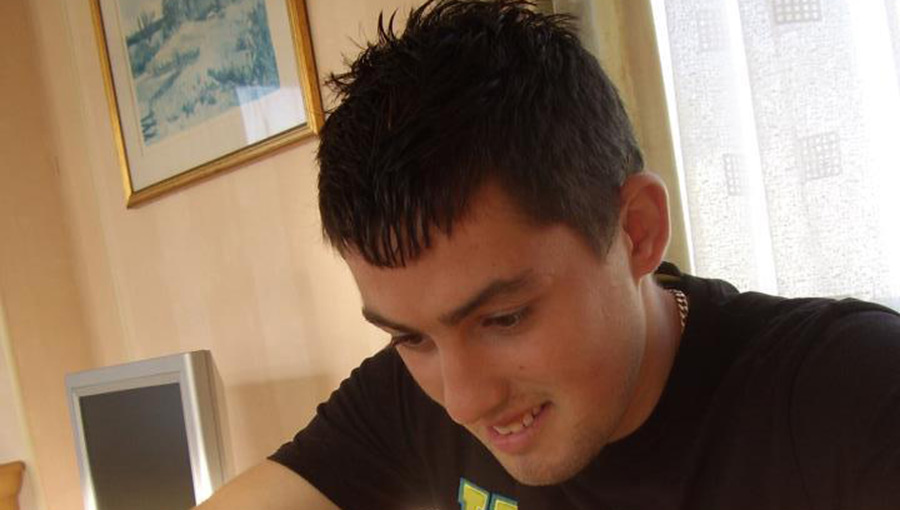 A farm company and their manager have been cleared of the manslaughter of a young tractor driver who died in a silage-making accident.

Manager George Perrott and the farming division of Devon’s biggest landowner were both found not guilty of causing the death of farmworker Kevin Dorman after a three-and-a-half week trial. 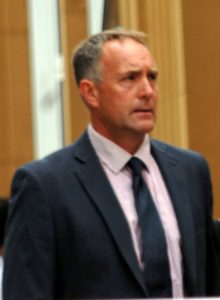 Mr Dorman, 25, was crushed to death after the tractor-trailer he was using to collect freshly cut silage at Houghton Farm, Newton Poppleford, crashed through a fence on 19 May, 2014.

The air brakes on the Richard Western trailer which he was towing in a John Deere tractor were not working when both tractor and trailer fell 15ft onto a sunken road from a steeply sloping field.

Mr Perrott and Clinton Devon Farms Partnership (CDFP) had both faced charges of manslaughter at the trial at Exeter Crown Court.

Mr Perrott was alleged to have caused Kevin’s death through his grossly negligent maintenance of the brakes on the trailer.

The company was accused of corporate manslaughter on the grounds they had failed to enforce their own health and safety policies, thus allowing the accident to happen.

Both were cleared of manslaughter and CDFP was cleared of a second count of failing to ensure the safety of an employee.

The jury was unable to reach a verdict on a similar health and safety charge against Mr Perrott. The prosecution will decide later whether to seek a retrial.

During the trial the prosecution alleged that the accident was caused by the brakes, which had either not been checked for months, or had been wrongly adjusted in the week before the tragedy.

They said another farm worker had reported a problem with the brakes but it had not been fixed. They said CDFP has not supervised work on the farm closely enough to ensure that its own policies on safety and maintenance had been carried out.

The defence said there had been effective and robust systems for checking and maintaining all farm equipment, including the trailer.

Mr Perrott said he adjusted the trailer’s air brakes the week before the accident and GPS records of the movements of a tractor showed it had been skid-tested in the yard.

Mr Dorman was a former Sidmouth College and Bicton College student who had worked on farms since he was a schoolboy and worked for CDFP for a year.

His fiancee Kirsty Clode and some members of his family burst into tears when the jury announced the verdicts on Monday (11 February) after two days of deliberations.