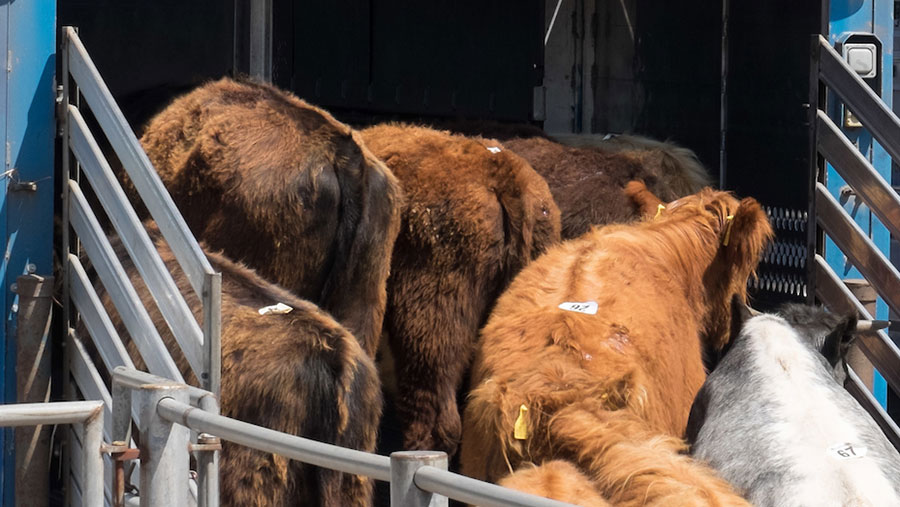 Small abattoirs should be eligible for financial assistance under any future agricultural support system, with amendments to the Agriculture Bill introduced to make this possible, says a new report from the All-Party Group for Animal Welfare (APGAW).

Published just ahead of a key debate on the Agriculture Bill in the House of Lords on Wednesday (10 June), the MPs stress the animal welfare benefits of small abattoirs, which can help deliver one of the government’s key manifesto objectives.

See also: How farmers are fighting for the future of small abattoirs

It points to the fact that most welfare problems associated with the farm-to-slaughterhouse chain occur during transport, and a good network of small abattoirs could enable shorter journey times. Small abattoirs are also important for dealing with injured livestock.

The MPs also point to the economic imperative for farmers. “Given the extremely high dependency of livestock farmers on direct payments, which will be phased out, the economic sustainability of such farmers will depend on diversification and measures to improve profitability,” says the report.

“Key to the latter is to enable farmers to add value to their primary products, and crucial to that is easy and affordable access to abattoirs.”

To support the sector, the APGAW suggests small abattoirs should receive capital payments in any future agricultural support framework.

One way to achieve this would be to amend the Agriculture Bill so that “slaughtering” is added to the list of services eligible for financial assistance to improve productivity.

Small abattoirs should also be treated as a “public good” and so qualify for any payments under future environmental schemes, says the report.

But until such time as that happens, a short-term emergency fund should be put in place.

Lord Trees, co-chairman of the APGAW, said: “We urge government to recognise the critical role small abattoirs play in the farming industry and to take immediate action to prevent further closures.

“Small abattoirs support local production of food, benefiting animal welfare with shorter journeys and enabling the return of the product to the farmer, providing food provenance, consumer choice and the opportunity to add value.”

The APGAW report has been welcomed by the Sustainable Food Trust (SFT), which has championed the case for small abattoirs in recent years.

Chief executive Patrick Holden said: “Our food and farming systems are facing multiple challenges, with an Agriculture Bill that fails to safeguard UK standards and a future subsidy system that could see the demise of the family farm if action is not taken.

“More than ever, we need a well-distributed network of small abattoirs that offer ‘private kill’ services for farmers who wish to add value by marketing and selling their meat direct to consumers.”

The SFT says one-third of small abattoirs have closed in the past 10 years, with only 62 now left in the UK.

“The most recent closure was only two weeks ago, and many more are on the brink as a result of one-size-fits-all regulation, rising costs and the collapse in value of hides and skins.”