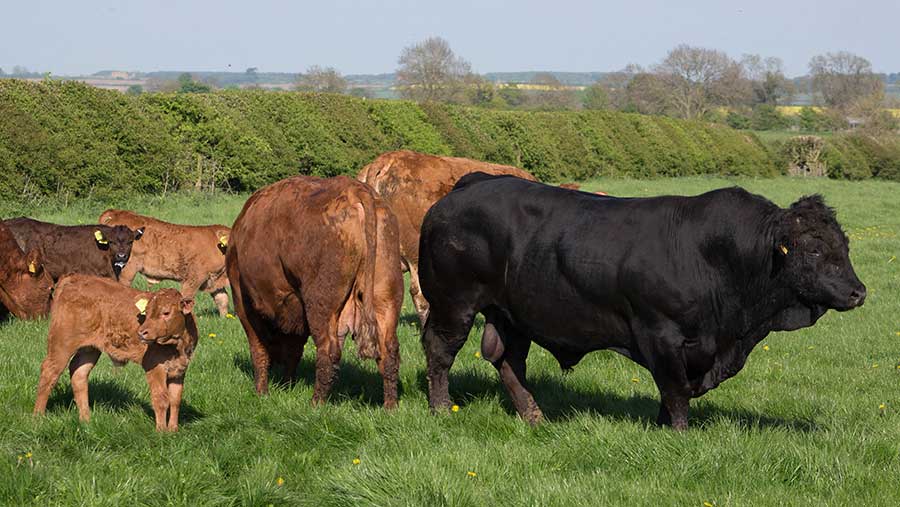 A group of livestock farmers and their organisations have backed proposals to cut UK meat consumption by 30%, as set out in the recent National Food Strategy – as long as it does not include their own “high-welfare” meat.

“There are some you would expect us to support,” they suggest. “Mr Dimbleby is forthright about the government’s duty to protect British farming standards and suggests a practical mechanism to do so.

“He is clear about the need to ring-fence the current budget for agriculture and the environment. And he rightly says that government should be explicit about the amount of land that is needed for woodland and nature restoration, and the best places for this.”

But the letter then addresses Mr Dimbleby’s recommendation to eat less meat. “That might make less comfortable reading for us, but nevertheless deserves our firm backing,” they write.

Who has signed the letter?

“The reality is that people in developed countries do need to eat less meat overall, while ensuring that the meat we do eat comes from high-welfare systems that support biodiversity, which the UK is well placed to achieve,” says the letter.

“The switch from industrially produced animal products – often destined for ultra-processed foods and relying on imported proteins that can drive deforestation – to regenerative systems where animals play their time-honoured role in building soil fertility and sustaining nature, must happen swiftly.”

But the letter has been criticised by the National Beef Association, with chief executive Neil Shand accusing the signatories of trying to create a split in the domestic supply base.

“The priority should be to feed as many people as possible with UK beef produced to the highest welfare standards.

“But we need to be careful. I’m all for reducing imports of beef that may be of uncertain welfare standards and not fully traceable.

“But some of our intensive systems in the UK are also highly efficient and environmentally superior.”

Mr Shand also explained that the UK was currently just 70% self-sufficient in beef. Any pressure to cut meat consumption could pave the way for more imports, he warned.

“As Defra secretary George Eustice has said, it’s not for government to tell people what to eat,” he added.