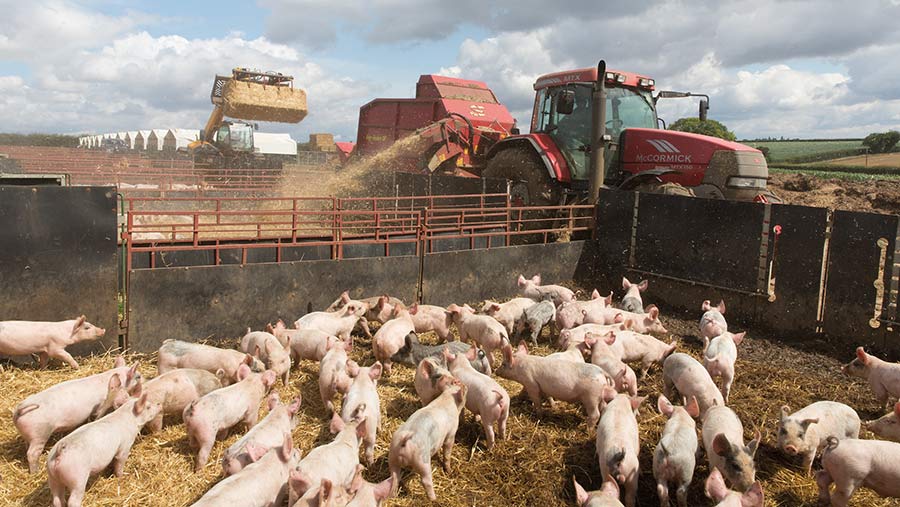 Much has been said about the move to a new “public money for public goods” basis for supporting English farmers as post-Brexit Britain transitions away from the old EU system based on area payments.

Until now, however, most of the attention has focused on Defra’s planned Environmental Land Management (ELM) scheme – currently subject to an “open policy discussion”, with farmers and other stakeholders invited during July to submit their thoughts on how it should operate.

Less high-profile, but potentially just as important, is the so-called Animal Health and Welfare Pathway, which will also seek to reward farmers for delivering things that the market would not normally pay for – namely the good treatment of their animals.

According to Animal Health and Welfare Board chairman Michael Seals, health and welfare are inextricably linked. “The idea is that, if you improve one, you improve the other – healthy animals have significantly better welfare than those that are less healthy.”

While regulation will set the basic standards livestock keepers must stick to, the pathway also envisages using public funds to encourage farmers to go “above and beyond” – be it in the facilities they provide for their animals, or the management they apply when raising them (see panel below).

The emphasis of the planned “pathway” is very much on partnership and co-delivery, with a steering group already established, drawing on a whole range of partners including livestock sector representatives, the AHDB, NFU, the British Veterinary Association and Defra.

“We want to engage with everyone, for everyone to come up with the ideas we need on how to improve health and welfare along the whole food chain,” says Mr Seals.

“But we are especially keen to involve vets to help implement real changes on farms, rather than just the fire brigade approach when they are only called upon when there is an immediate problem.”

According to Defra chief vet Christine Middlemiss, this farm-to-fork approach to animal health and welfare will also give the UK an advantage when it comes to exports.

“With EU exit and our changing access to the international market, that unique selling point about welfare standards is really important,” she says. “It’s all very well saying we are one of the world leaders, but we need to be able to demonstrate it. Everyone in the chain needs to be part of that story.”

Ms Middlemiss points to other potential gains from a more strategic approach.

“As well as improved health and welfare, there is also scope for increased productivity. It’s about using fewer inputs, particularly with regard to antibiotics, so contributing to reduced antimicrobial resistance. The benefits for farmers and society as a whole are there to be taken.” 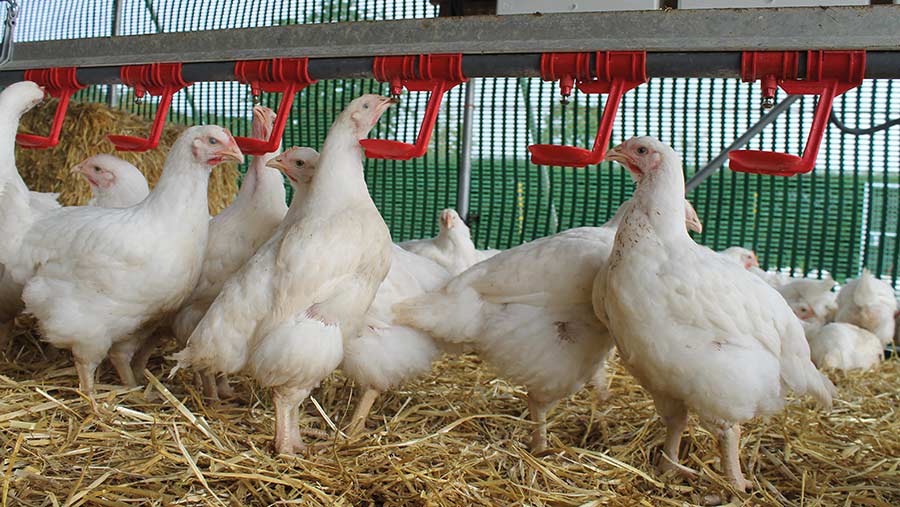 Ensuring comprehensive coverage is a particular challenge, but crucially important, adds Mr Seals. “One of the things that has surprised us is that the information we have on farm structure in this country is really quite sparse.

“For example, there are about 1,850 pig producers registered as ‘farm assured’ in England, and they account for 90% of production. But we also know there are more than 16,000 farms that have pigs in some shape or form on them – and there are over 70,000 farms with livestock.

“We want to be able to help co-ordinate the control of endemic diseases, such as bovine viral diarrhoea (BVD) in cattle, sheep scab and porcine reproductive and respiratory syndrome using the pathway. And we want to improve production standards and reduce antibiotics use. But how can we do all this if we don’t know what the structure is?”

Finding who and where all these producers are is one thing. Securing their buy-in to the new policy represents another challenge.

“To do that, we need to make this incredibly easy for everybody to be part of,” says Mr Seals. “On-farm delivery will be key, unlike previous schemes where farmers might have to leave the farm to attend courses.

“This is about action on the farm, involving vets to deliver improved health and welfare. If it’s easy, it’s delivered on farm and is well supported by government – as we hope it will be – there are very few reasons why a farmer would say no.”

Q. What is the Animal Health and Welfare Pathway?
The “pathway” is part of Defra’s “public money for public goods” policy – intended to replace the Basic Payments Scheme – which will reward farmers for going above and beyond basic regulations in terms of the health and welfare of their livestock. It is being developed in partnership with the livestock industry.

As well as supporting farmers with taxpayer money, the pathway also envisages raising regulatory standards gradually over time and encouraging consumers to pay for better welfare at the till through better education and labelling.

Q. How will farmers benefit financially?
There are two strands for future payment. The first is a system of small animal welfare grants, which should be introduced in 2022 and will pay a percentage of costs, up to a £30,000 ceiling, for specific capital investments designed to improve welfare. Further down the line, there may be larger animal welfare grants and productivity grants too.

The second strand will be a system of ongoing payments for activities that deliver demonstrable welfare increases on farms, perhaps linked to a “payments by results” assessment.

Q. What might farmers be paid for?
A long list of investments has already been put out for discussion that could qualify for capital grants, including improved ventilation, double fencing, livestock handling facilities, software to monitor animal behaviour and welfare-related training.

The “ongoing payments” element could include incentives for poultry farmers to reduce stocking rates, use slower-growing breeds, provide range enrichments and put an end to the beak trimming of day-old layer chicks.

For pig producers, payments could be made for farmers providing foraging opportunities, while dairy farmers could be rewarded for providing their cows with access to stimulating loafing and good-quality pasture.

Reduced lameness in cattle and sheep, and lower use of antibiotics across all species may also qualify for taxpayer funds – and there could even be support for rare breeds.

Q. Will it mean more bureaucracy?
The aim is to keep it simple, moving to a whole-farm approach to farm inspections, as advocated by Dame Glenys Stacey in her 2018 farm inspections review.

The steering group is already working closely with the organisers of farm assurance schemes to minimise any duplication and ensure close tie-in.

A longer-term aim is also to have a single point of annual registration, rather than keepers of different species having to fill out separate forms for separate registers.

Q. How can farmers get involved?
While the Animal Health and Welfare Pathway is still at the formative stage, farmers do have an opportunity to have their say through the representative bodies that are already involved.

Further down the line, there will be a consultation, and farmers will have another chance to comment on the aims and design of the new policy.