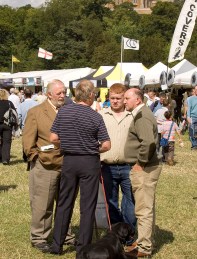 What’s top of your wish list as regards farming and rural priorities for whichever party is elected at the general election next year? We ask a selection of showgoers and industry bosses 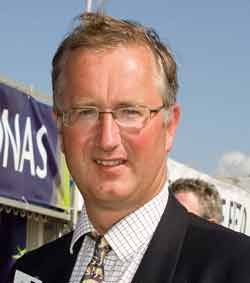 The planning system needs simplifying. Whether it’s large-scale planning for housing or small-scale farm diversifications, we need to streamline it. Farmers find it a difficult and highly complex process – there are so many different parts.

Encouraging farm diversification is vital, as it helps create another income stream at a time when commodity prices are fluctuating, creates employment and helps sustain the rural economy. 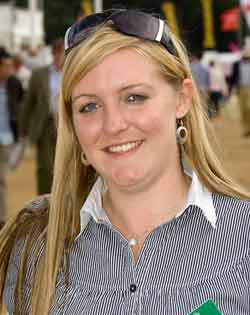 I’d like to see the government giving more encouragement to young people to go into farming. This means giving them the chance to learn about the countryside and food at a young age. Schoolkids need to be educated and inspired.

It’s also important to give youngsters facts on issues like food imports and hunting – once they’ve got the facts, they can make their own mind up, but all too often they only hear one side of the story.

I’d like to see government help farmland birds go up in number and that’ll mean farmers getting money and advice. We’ve seen farmers doing their bit, but we haven’t see that much progress from government in the last 10 years. As to whether it’ll happen, it could go either way – I’d say it’s 50:50.

We want to see less interference in rural businesses and farming – less red tape and less health and safety, for example. The government needs to realise that its role is to do things for the countryside not to the countryside.

Repeal of the Hunting Act is also important. All the time it stays, it’s a lasting legacy to the fact that there has been this stand-off between government and country people. The government has to demonstrate that it’s a friend not an enemy of the countryside and a good way of doing that is by repealing the Act.

It’s not the most important issue in the world, but a quick and clinical removal of it would be a way of them saying: ‘We are here to serve you’. 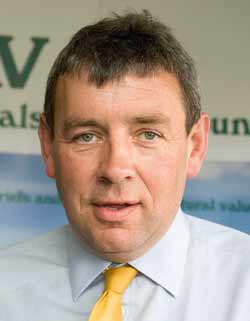 We’d like to see a DEFRA Minister with an interest in – and an understanding of – rural issues and ideally one from a rural background.

We’d also like to see a top-to-toe review of the organisational efficiency of the RPA. We want them to deliver more efficiently. 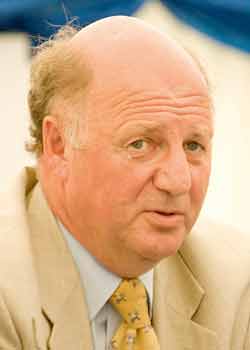 The most urgent and pressing thing is TB – that has to be tackled. But long-term we need to get the balance of support right between keeping farmers in business, reversing the decline in food production and farming sustainably. We also need to rethink out attitude to CAP.

A new Government must tackle the fundamental issues associated with food security. How are we really going to feed the population of the earth? We also need a balance between what we produce here and what we import.

I’d like three things to happen. First, replace the so-called ban on fox hunting with an arrangement like they have in Northern Ireland. Second, ease inspections on local abattoirs because they can’t afford it and have a commonsense approach to public safety on food like in France. Third, do something about the sharp practices of supermarkets which have behaved despicably towards farmers on price.