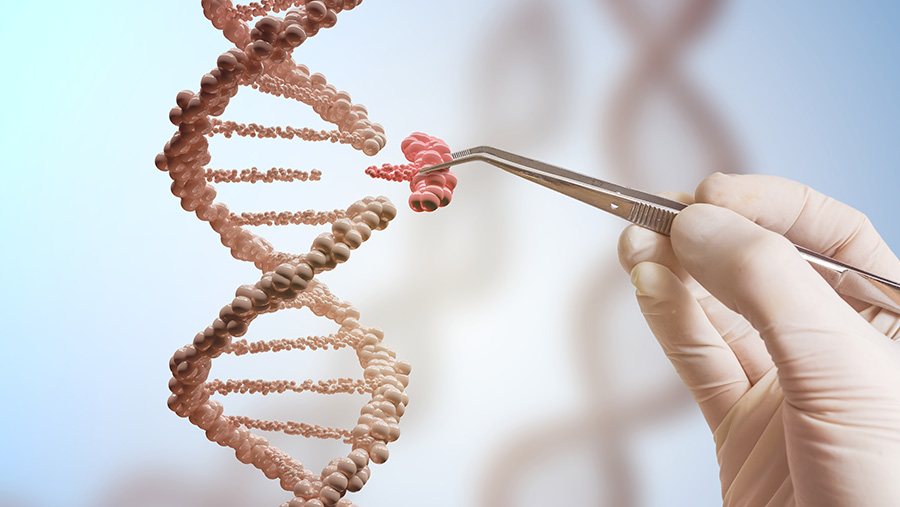 Crops developed using gene-editing techniques should not be classified under the same strict EU rules for genetically-modified organisms (GMs), according to France’s agriculture minister.

The European Court of Justice (ECJ) ruled in 2018 that gene-editing techniques, such as Crispr-Cas9, qualify as products of genetic engineering under European law.

But in an interview published by a number of farming media agencies, including Agra Presse, Julien Denormandie said he disagreed.

“These are technologies that accelerate plant breeding.

“This technology makes it possible to spawn earlier a strain that might have appeared naturally at some point, and that’s great. It is very different from GMs.”

In the UK, a Defra secretary George Eustice launched a consultation on future regulation of gene editing technology at the virtual Oxford Farming Conference earlier this month. It will run until 17 March.

Mr Eustice said that gene editing was not the same as GM technology, where DNA from another plant or animal is inserted into another. It is really a natural evolution of conventional breeding techniques, he argued.

“Gene editing allows us to more accurately move traits within the same species in a way that could happen naturally and which therefore respects the rules of nature,” he said.

Mr Eustice described the ECJ ruling on gene editing as “flawed and stifling to scientific progress”.

But he suggested that gene editing “could unlock substantial benefits to nature, the environment and help farmers with crops resistant to pests, disease or extreme weather and to produce healthier, more nutritious food”.

The UK government says leaving the EU will allow the country to set its own regulations and standards based on science and evidence.

But critics warn that any divergence from EU rules on gene editing could threaten free trade in foods.