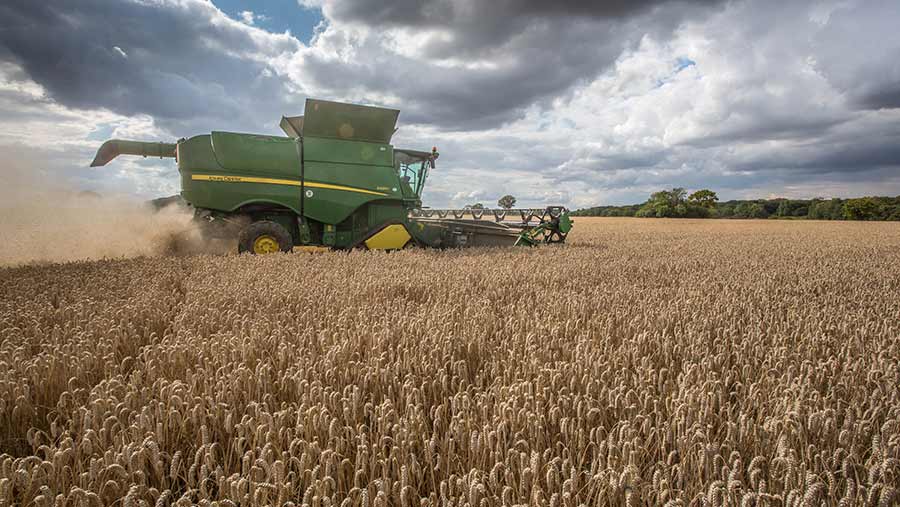 Expanding global land area for conservation could have an adverse impact on human health and food security, UK scientists have warned.

Researchers studied the potential effects of “extreme” conservation and what would happen if 30% and 50% of terrestrial land were devoted to biodiversity.

They found that when agriculture was displaced, global and regional food prices could increase, which in turn could affect food security and increase diseases associated with malnourishment.

According to the researchers, those living in developing regions would be the worst affected by reduced food security related to stringent area-based protection. However, developed world regions would be largely insulated from the negative effects.

Publication of the research in Nature Sustainability comes at a time when Defra is facing criticism from farming organisations, including the NFU and the Tenant Farmers Association, over a lack of detail on how its plans for domestic food production will fit in with its Environmental Land Management (ELM) schemes.

“However, they will need to be implemented with care to ensure they do not compromise food security and human health goals, particularly in vulnerable world regions.”

Meanwhile, two prominent vegan scientists have come under fire for publishing a study which claims that eliminating animal agriculture and planting trees on the empty fields over 15 years is the “best and most immediate chance to slow climate change”.

Professor Patrick Brown of Stanford University, who is also the chief executive of vegan food brand Impossible Foods, and Professor Michael Eisen of the University of California, Berkeley, also a consultant for the company, modelled the impact of a global end to livestock farming.

The combined effect would effectively stop the increase in atmospheric greenhouse gases (GHG) for 30 years, the scientists argued.

But Prof Dominic Moran, from the Global Academy of Agriculture and Food Security at Edinburgh University, said that while the analysis was “robust”, the scenario was “extreme and implausible”.

Writing on Twitter, Farmers Weekly columnist Joe Stanley dismissed the study as “corporate marketing” and said it would be “a highly welcome smokescreen to the fossil fuel industry, responsible for 85% of global GHG emissions”.

…says the CEO of a fake meat company.

Seriously; this isn’t either impartial science or reporting: it’s corporate marketing. And a highly welcome smokescreen to the fossil fuel industry, responsible for 85% of global GHG emissions.https://t.co/yyq9keTO7z