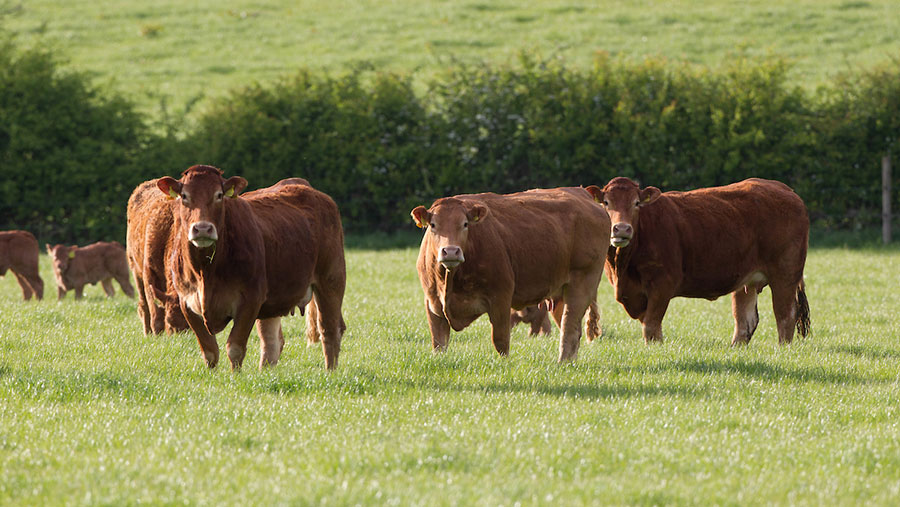 Farm leaders say the government must stick to its pledges and protect high UK food and farming standards in any trade deals signed with our antipodean cousins.

Trade negotiations with Australia and New Zealand have reached an advanced stage and UK farming organisations are concerned that a free-trade deal signed with these countries could see small British family farms unable to compete with a flood of cheap food imports.

The UK Farming Roundtable, which consists of 19 farming bodies across a range of sectors and from all four nations of the UK, met on Monday (17 May) to discuss the latest developments and outlook for UK trade and agriculture.

Members are adamant that the government pledge to establish the statutory Trade and Agriculture Commission to scrutinise all future trade deals must be delivered on and in place prior to any agreement being reached.

Following the meeting, the group issued a joint letter setting out its expectations of UK government in the trade negotiations.

Members reiterated their support for the government’s stated objective to secure broad liberalisation of tariffs through their current free-trade agreement (FTA) negotiations, on a mutually beneficial basis, while considering UK product sensitivities, for UK agriculture.

The letter states: “The roundtable has also welcomed the government’s commitment in its recent Animal Welfare Action Plan to make use of the most suitable tools available in safeguarding our high environmental protection, animal welfare and food standards in all its trade negotiations and endorses the commitment that UK farmers should not be undercut by unfair competition.”

But the group has raised concerns that counterparties to the current FTA negotiations continue to push for unrestricted market access through the complete elimination of tariffs across all agricultural sectors in the UK.

In addition, suggestions that negotiators are “in a sprint” to finalise the details of a UK-Australia FTA could put the UK government under pressure “to make serious and potentially damaging concessions”.

Therefore, the body has agreed five principles it says are of crucial importance to UK food and farming in the negotiations:

Speaking after the meeting, NFU president Minette Batters warned of a “very real risk” that if the UK government gets the trade negotiations wrong, UK farming will suffer “irreversible damage”.

“The British government faces a choice. It must recognise that opening up zero-tariff trade on all imports of products such as beef and lamb means British farming, working to its current high standards, will struggle to compete.

“Does government lower standards here, which it says it won’t and a million people who signed our petition don’t want to see, or will it watch family farms go out of business when they are unable to compete?”

NFU Scotland president Martin Kennedy said while some additional market access and tariff liberalisation is expected in this post-Brexit era, all deals must be properly scrutinised and ratified to avoid any risks to the future viability of the farming sector.

“The public has shown unprecedented levels of support for the exceptionally high standards met by the nation’s farmers and it is inherent on the government to meet its commitment of having a statutory body in place to independently assess and comment on proposed trade deals,” added Mr Kennedy.

“UK consumers already enjoy some of the most affordable food in the world produced to the highest standards.

“Employment, the prosperity of rural areas and our high standards should not be jeopardised for the sake of a headline-grabbing deal.”