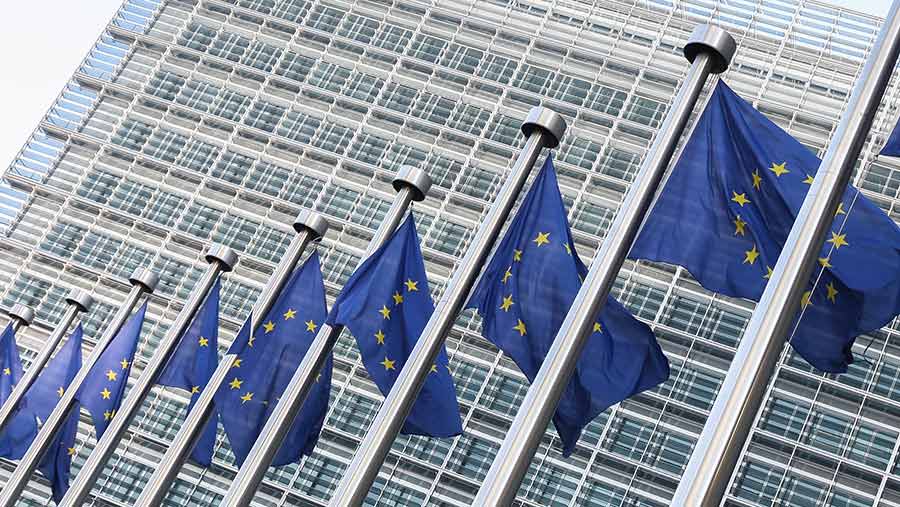 EU member states are being given greater flexibility in the way they support their farmers and draw down EU money under the latest reform of the common agricultural policy (CAP) agreed in Brussels.

The new five-year round starts on 1 January 2023, though European governments will have to submit their own “national strategic plans” for meeting new CAP objectives by the end of this year.

Member states will still make traditional direct payments to active farmers, with the budget for this set at €192bn (£163bn) for the bloc’s more than six million farmers – accounting for about 70% of the total CAP budget.

These include organic farming, agroecology and integrated pest management, and will be mandatory for member states to offer, though voluntary for farmers to join.

The other main chunk of money will be for rural development, though again 35% of this will be reserved for agri-environment schemes.

In the interests of greater fairness, new national plans must include at least a 10% redistribution of income support to benefit smaller farmers.

And at least 3% of the CAP budget must be targeted at young farmers (under 40) through direct support, investment or start-up aid.

“I now count on member states to develop ambitious CAP strategic plans that are in line with our objectives.”

Farmer groups have given a lukewarm reception to the new policy – which still has to be written into law.

European farmers’ group Copa said it represented “an unprecedented challenge for the EU farming community”, questioning how it might dovetail with other EU green policies on climate change, biodiversity and trade.

But Irish Farmers Association president Tim Cullinan said that the agreement was “a bad deal for Irish farmers”, saying it would “decimate a cohort of farmers” and called for further flexibility.

Robin Manning, who heads the NFU’s office in Brussels, said it was apparent that the direction of travel for the CAP was similar to the changes planned in the UK, with less money for direct payments and more for environmental schemes.

“But the pace of change is far slower in the EU, and they are not pursuing the same free-trade deals which will lead to increased competition for British farmers,” he said.

Mr Manning was also concerned that, while agriculture had more or less kept its share of the EU budget and this was guaranteed until 2027, UK farmers were likely to see their support budget cut following the end of the present parliament in 2024.

What else does the new-look CAP include?

Conditionality To bolster the environment, the new CAP is introducing “conditionality”, to replace “greening” and “cross compliance”. As such, existing 5% “ecological focus areas” will be replaced by a new requirement for 4% of arable land to be “non-productive”. Alternatively, 3% of arable land could be “non-productive”, if a further 4% is used to grow catch crops and nitrogen fixing crops. The use of pesticides will be banned on this land.

Social conditionality For the first time, member states must (by 2025) include elements of European social and labour law as a pre-condition to receive CAP funds.

Penalties Any breaches of conditions picked up by inspectors would lead to deductions of up to 10% of entitlements, (compared with 5% now).

Advice Member states are obliged to set up farm advisory services to inform farmers about all subsidy-related conditions, plus ways to prevent antimicrobial resistance, and what support is available for innovation and digital technologies.