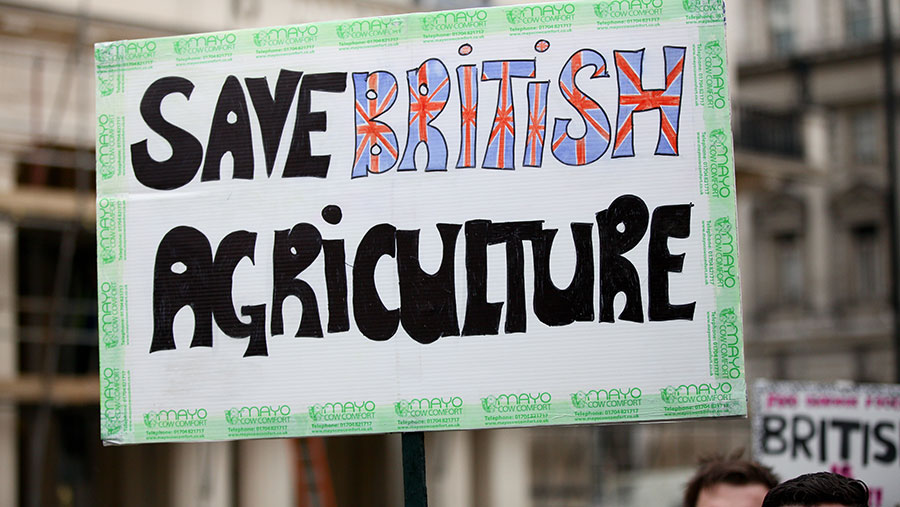 A mass rally for UK agriculture has been postponed amid concerns of the coronavirus outbreak, the NFU has confirmed.

The rally, organised by the NFU, was due to take place on Wednesday, 25 March, at the QEII centre in Westminster, London.

It would have brought busloads of farmers from across the country to central London.

However, the virus has now killed six people in the UK and the number of coronavirus cases in the UK stood at 373 on Tuesday (10 March).

See also: Poll: Should farmer gatherings be suspended over coronavirus?

With the number of cases expected to increase further over the coming days, the NFU said it had decided to postpone the rally until a later date, which has yet to be decided.

NFU President Minette Batters said: “In light of the current coronavirus situation, we have taken the decision to postpone our mass rally. We have taken this decision now because of the continued uncertainty regarding the spread of the disease and the size and nature of this particular event.

“While necessary, this is of course disappointing news. Our intention is to set another date for the event soon and details of this will follow when they are available.

“However, farmers and the public can rest assured that our campaign to ensure that our standards of food production are not undermined in future trade deals continues.”

The rally will highlight the importance of the sector – in terms of high-quality food production, the environment and mitigating climate change.

Farmers and growers want the UK government to ensure that UK agriculture will not traded off in any Brexit trade deals. Farmers must also not be undermined by any cheap food imports and they must meet the same production standards as British food, the NFU has warned.

In the agricultural industry, a number of other large gatherings of people are planned over the coming weeks, including conferences, machinery sales and the start of the agricultural showing season.

Livestock farmers are also in regular close contact with each other at auction marts across the country.

Last week, the last day (1 March) of the Paris Agriculture Show was cancelled amid the spread of Covid-19 in line with a French government order to ban indoor gatherings of more than 5,000 people.