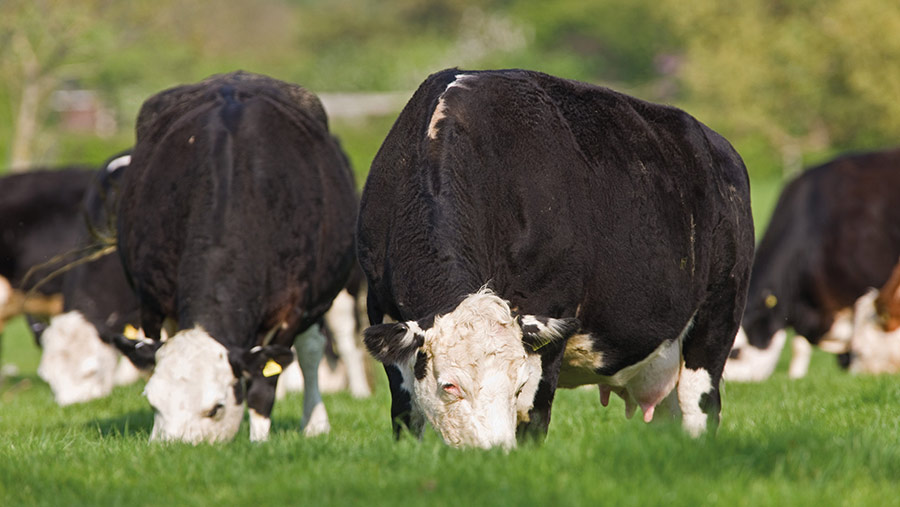 Trade deals signed by ministers must not involve a “race to the bottom” that undermines British food standards and threatens farm businesses, the government has been told.

Top government adviser Tim Smith fired the warning just days before his Trade and Agriculture Commission (TAC) releases its long-awaited report on its first recommendations to government on global trade in agri-food commodities.

“We need a UK policy that creates a fair, safe food and farming system for everyone,” insisted TAC chairman Mr Smith, a former head of the Food Standards Agency and Tesco director.

“I’ve said it before and I’ll keep saying it: there should be no race to the bottom, no backsliding, no turning back the clock on standards.”

It had taken the country decades to achieve its high animal welfare and environmental standards and they must be maintained, said Mr Smith, speaking at this week’s NFU Live online annual conference.

The commission’s report will focus on these key areas:

Farmers remain concerned that their businesses may be undermined by future trade deals if food produced with lower costs and standards is allowed to enter the marketplace.

Mr Smith said the clear message from more than 300 stakeholders, however, was that “they were determined to uphold the highest standards and values in farming and food production”.

Angus MacNeil MP, who chairs the International Trade Committee of MPs, said he believed the UK would not strike a deal with the US to allow imports of chlorinated chicken.

“I don’t think chlorinated chicken will get to the UK. But every other chicken will,” said SNP’s Mr MacNeil, who also runs a croft in the Outer Hebrides.

In a recorded video message for the conference, prime minister Boris Johnson pledged: “In all our trade deals, we won’t compromise on our high environmental, animal welfare and food production standards.”

International trade secretary Liz Truss reiterated that she would “never sign a trade deal that is bad for British farming”.

The TAC, which was set up in July, has been given a statutory remit to scrutinise agri-food trade deals, but critics fear the government could overlook its recommendations.