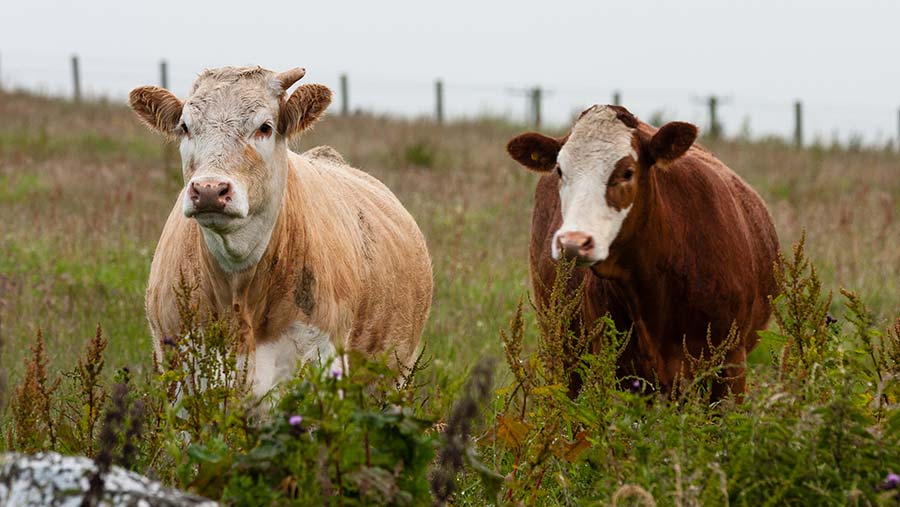 Unprecedented numbers of farmers have had their say on the Scottish government’s post-Brexit agricultural policy following a call by NFU Scotland to get involved.

The consultation document, Agricultural Transition – First Steps Towards Our National Policy, placed strong emphasis on climate change mitigation and biodiversity enhancement, and NFUS said it wanted to ensure farming was seen as part of the solution rather than the problem.

Union officials said the call to members had been answered by the highest-ever level of farmer engagement via meetings and written submissions.

With the consultation now closed, NFUS has called for a policy that supports food production, climate change targets and biodiversity enhancement.

Members said they favoured a fundamental shift away from the “blunt instrument of area-based support payments”.

Instead they wanted schemes which incentivised reductions in emissions and maintained food output.

But, rather than scrap the current system of support, the union said a modified but more complex framework was required.

This would have multiple payment tiers based on delivery against climate and biodiversity goals.

The support system should be backed by grant-aid for capital investments and ongoing management targets, along with the provision of information, advice and training, it added.

The union’s overall concern was to see farming activity supported by future schemes rather than a cut to production to achieve climate goals.

“[That] would merely lead to increases in food production elsewhere and Scotland’s agricultural emissions would simply be ‘offshored’,” it argued.

Instead, NFUS called for an adjustment to management practices and carbon storage in soils, peatlands and woodlands.

“Emissions can be reduced through breeding programmes, better animal health and nutrition, and emerging technologies such as methane inhibitors,” NFUS said.

It also urged the government to recognise the scale of grassland’s role in reducing carbon emissions.

The current focus on forestry expansion versus food production was all too blunt, it said.

Scottish landowners echoed the calls made in the NFUS submission.

These should ensure land was used to tackle the climate and biodiversity emergencies, while maintaining food production at a level which ensured critical mass for adding value and processing.