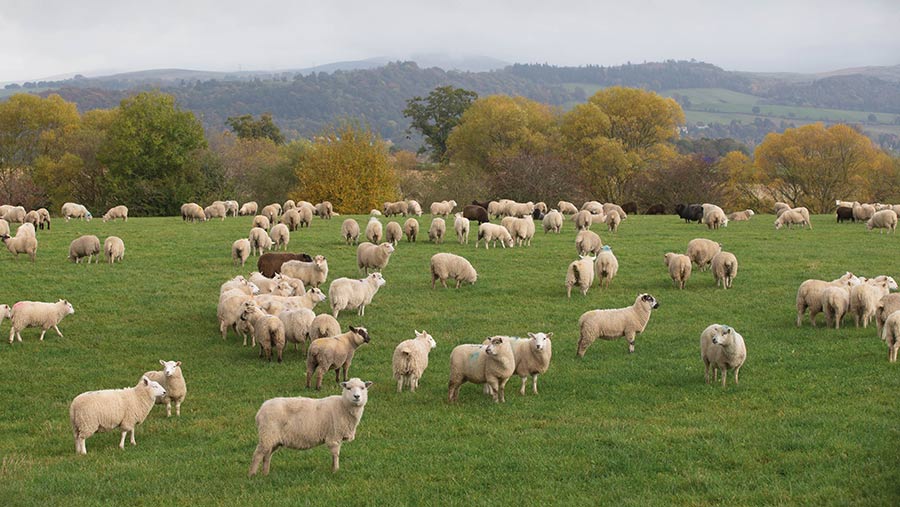 Future agricultural policy must be weighted towards food security with direct support retained, amid a turbulent global political climate, NFU Scotland has said.

The union has just completed a 12-stop tour of Scotland to discuss the Scottish government’s upcoming consultation on the future direction of farm support.

NFU Scotland (NFUS) head of rural policy Jonnie Hall stressed membership concern that the political climate had shifted dramatically, not just in the six years since Brexit, but in the past six months with the war in Ukraine.

“Already rising feed, fuel and fertiliser prices at the turn of the year have been made far worse by the war in Ukraine,” he said.

“The conflict’s impact on food supplies has shone a light on supply chain vulnerabilities and must serve as a wake-up call to the governments across the UK.”

The NFUS meetings covered all production types, from soft fruit and arable growers to lowland dairy and extensive livestock production on hills and mountains.

“Across the board, we heard concerns that Scotland could follow the English model of phasing out payments that support food production,” Mr Hall said.

“With 85% of land in Scotland designated as less favoured areas (LFA), the English approach would be disastrous for food production here and for the Scottish economy,” he added.

Mr Hall said the union and its members were united in calling for the continuation of direct support to ensure actively managed, farming practices that produce food are maintained.

Without this kind of support, farming will no longer be possible on large tracts of land and national food security would be eroded, Mr Hall warned.

“Running down Scottish and UK agricultural production will put at us at the mercy of global political change. And it will offshore control over climate, animal welfare and food quality,” he said.

But there was a strongly held belief north of the border that the dual objectives of environmental sustainability and food production could be achieved.

“We understand the CAP is flawed and needs change. But we believe a simpler framework that costs less for the government to administer and still enables farmers to make use of a flexible support system would benefit everyone.

“There is a huge opportunity that if we get the approach right here, we could see farming and the natural environment thrive,” Mr Hall said.

Mr Hall encouraged farmers to continue to voice their views, concerns and suggestions on future support ahead of the Scottish government consultation, which opens later this summer.