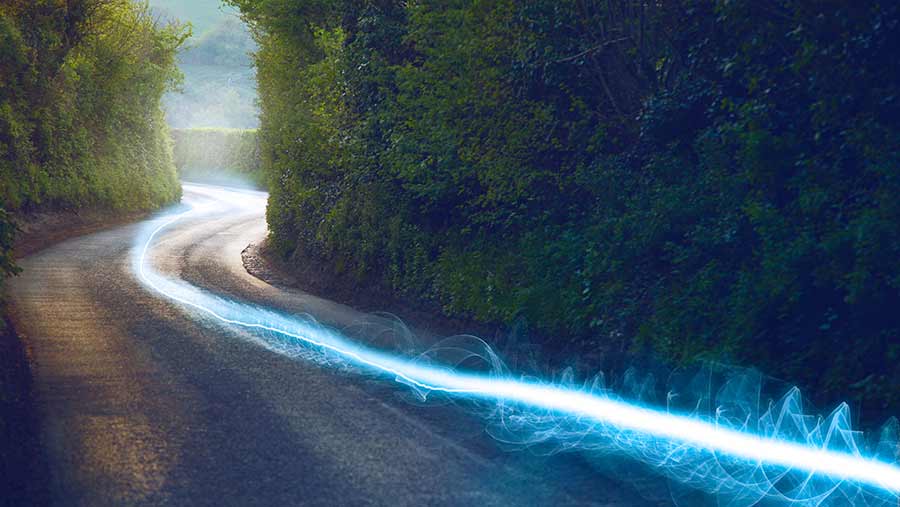 A lack of government action to tackle the digital divide between urban and rural areas is holding back farmers and food production, according to the NFU.

The NFU’s latest Digital Technology Survey of its farmer members reveals only 44% said their phone signal was sufficient for the needs of their farm businesses.

While 83% are unable to get a reliable phone signal in all outdoor locations on farm. Access to 4G mobile phone networks remains the same as last year, at 82%.

Meanwhile, only 38% said their broadband speed was adequate for their business needs.

Download speeds vary widely: 30% have less than 2Mbps; 49% less than 10Mbps, while only 24% have access to superfast speeds of over 24Mpps.

Respondents to the survey stressed that rural areas should have access to the same level of digital service and infrastructure as urban areas, including better speed, coverage and reliability.

NFU vice president David Exwood said the findings of the survey were “very disappointing” and showed very little progress had been made over the past year to increase levels of broadband and mobile access in rural areas – despite government promises to level up the country.

“They are vital to running modern day food and farming business, impacting everything from accessing data and utilising technology to communicating with suppliers and keeping workers safe on farm.

“Yet poor connectivity remains a real issue for farmers across the country at a time when they are working hard to boost efficiency and productivity in the face of rising costs.”

Poor rural connectivity puts farm businesses at a disadvantage and ultimately prevents farmers from increasing production of sustainable, affordable British food for markets both at home and abroad, he added.

“We’re effectively working with one arm tied behind our backs,” said Mr Exwood.

A spokesperson for the Department for Digital, Culture, Media and Sport said: “We’re working to connect farmers and those in hard-to-reach areas to faster broadband through our £5bn Project Gigabit and more than 600,000 premises have already been upgraded.

“Our £1bn scheme with the mobile industry is also helping to end patchy phone signals in rural communities and we’re exploring whether alternative technologies could bring better broadband to the most isolated areas.”