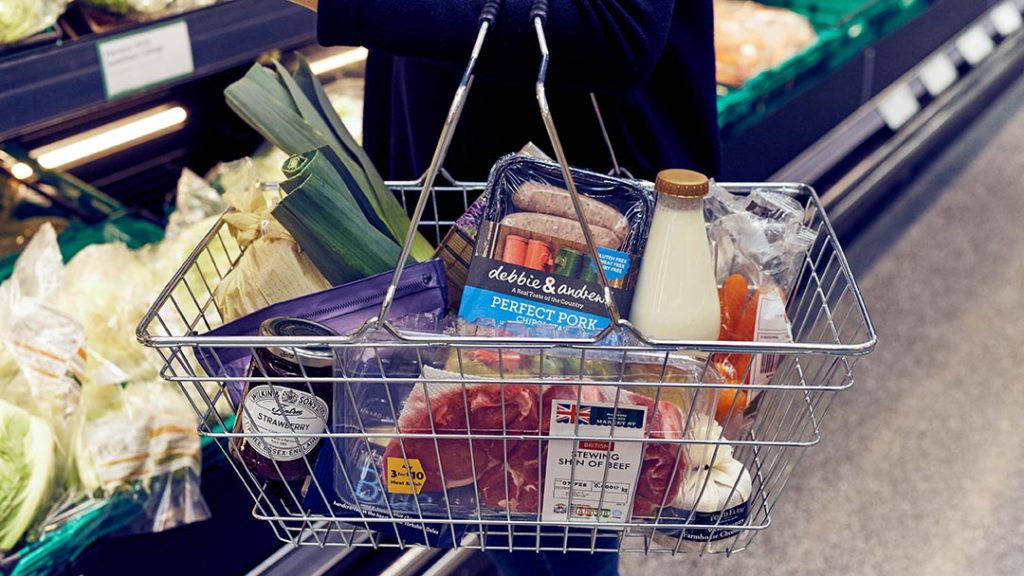 Consumers are backing British farmers against food imports produced to standards that would be illegal in the UK.

The consumer group Which? said a trade deal with the US would pose the greatest threat to UK food safety since BSE.

It has written to international trade secretary Liz Truss, warning that a trade deal could undermine the UK’s position as world leader in protecting the public.

“This could all be at risk depending on the approach that the government takes when it begins a second round of trade talks with the US,” it warns.

The letter says Which? recognises the possible benefits of a trade deal, but says this cannot be at the expense of UK food standards and consumer confidence in what we eat.

Which? says chlorinated chicken and hormone-treated beef and pork could soon be imported into the UK if our food standards are lowered.

It argues that this poses a risk to consumer health – although critics disagree.

Which? says UK farmers don’t need to chlorinate chicken as higher standards of food safety and animal welfare are adhered to at each stage of the production chain.

Sue Davies, head of Which? consumer protection, said 50m Americans got sick each year from the food they eat, describing it as an unacceptably high number.