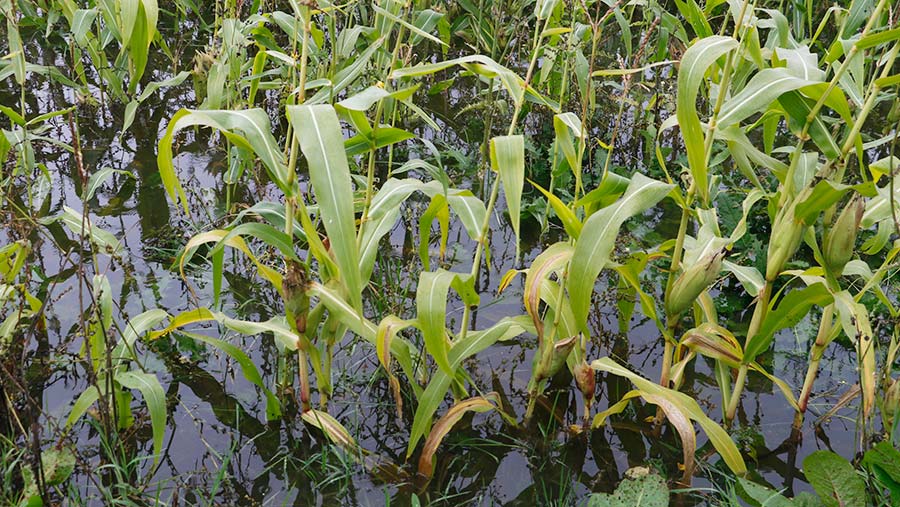 The Ulster Farmers’ Union (UFU) has welcomed the decision to relax the three-crop rule in Northern Ireland.

The union said Daera’s announcement was a “positive result” for farmers who were struggling to meet crop diversification requirements after record rainfall in February.

The derogation will apply to all farms with more than 30ha of arable land.

David Matthews, UFU seeds and cereals chairman, said: “This much-needed derogation will be well received in particular by our arable and horticulture farmers in Northern Ireland.

“The derogation will alleviate some of the current pressure on farms during this difficult time.”

The UFU had called on the government to consider the challenges facing farmers in Northern Ireland after the sustained spell of wet weather.

Mr Matthews added: “Daera’s derogation will make a huge difference to UFU growers who have faced months of relentless heavy rain, waterlogging and flooding of fields leaving them unable to plant and establish crops for 2020.”

It comes after the three-crop rule was finally relaxed for farmers in England following months of lobbying by industry leaders.

The rule is being relaxed for all farmers for 2020 – not just flood-hit growers unable to get crops in the ground, said Defra in an announcement on 20 March.