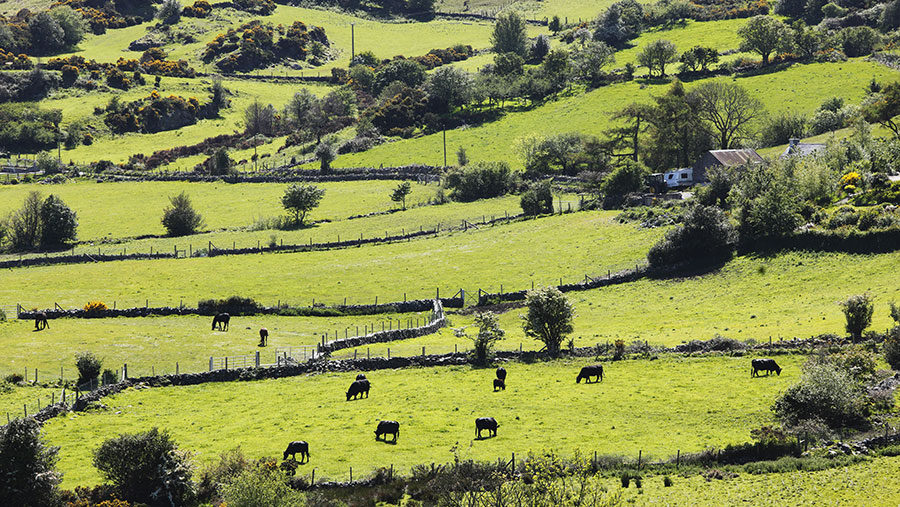 Farmers who are seeking election to the Ulster Farmers’ Union (UFU) top table will be elected at a “truly novel” drive-in annual general meeting.

The UFU has confirmed that a drive-in AGM is on course to take place in late July at Balmoral Park, Lisburn, after the proposal was agreed online by its executive committee.

Current president Ivor Ferguson said it was essential to ensure that a new president and two deputies are in place by 1 August to tackle key issues facing the Northern Irish agricultural industry.

These include the “huge challenges” of Brexit, the Agriculture Bill at Westminster and likely changes to the food market in the wake of the coronavirus crisis, he added.

“We are glad our novel approach was fully supported by the members of our executive. It is not the way we would have wanted members to meet, but many things are different now,” said UFU chief executive Wesley Aston.

“We believe this is the best way to deliver an outcome as close as possible to a normal AGM, and we will now move into the detailed planning stage for this unique event.”

Mr Aston said the plans for a drive-through AGM were truly novel, adding: “A first and, hopefully, a last; it will allow us to ensure that we have a president at the helm of the organisation.”

The proposal, which is based on current government guidelines and will be subject to further unlocking relaxations approved by the NI Executive, is to stage the AGM at Balmoral with large screens, social distancing and people taking part from their cars.

This will also provide the usual opportunity for deputy president candidates to speak directly to members before the election takes place. The UFU says the plans are built around creating an event that will keep all involved safe, but also allow the union to get on with the preparation for the busy times ahead.

Mr Aston said the AGM would be an opportunity for the membership to publicly thank outgoing president Ivor Ferguson, who has had “a very tough two-year term, already extended by three months”.

The nominated president, Victor Chestnutt, will be given a platform to set out his plans for the critical period ahead for the farming and wider agri-food industry to those who elect him.

The AGM should have taken place in April, but was delayed for three months because of coronavirus. The president and two deputies remained in post during this period.