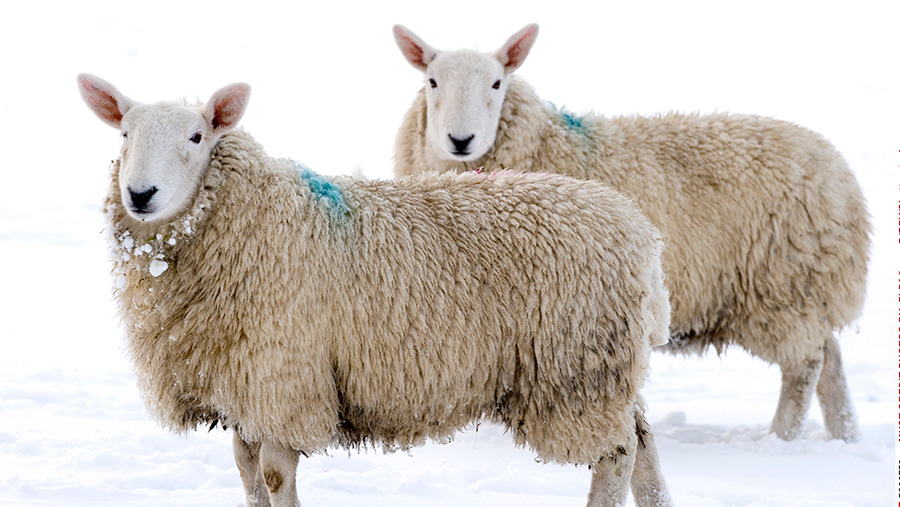 Upland farmers will need continued support to keep them on the land post-Brexit, even if this is just a temporary measure while they adapt to other ways of providing public benefits to taxpayers.

“The uplands feel like a really threatened place,” she said.

“At the moment those farms are not viable without the level of funding that’s going into them from subsidies.”

But Ms Browning also believed uplands farmers were well-placed to deliver so-called “eco-system services” – such as agroforestry, water quality protection and carbon sequestration – which sees carbon dioxide removed from the atmosphere and held in solid or liquid form.

There is a transition that needs to take pace there. But we need to be mindful of the people that live there because, once you throw them off the hills, you won’t find their like again to manage those tough environments Helen Browning, Soil Association

Until such time as proper mechanisms and markets were developed to reward producers for such services, upland farmers would need continued support.

“There is a transition that needs to take pace there. But we need to be mindful of the people that live there because, once you throw them off the hills, you won’t find their like again to manage those tough environments.”

But securing any public support for agriculture post-Brexit would be a challenge, according to Tim Lang from the Centre for Food Policy, London.

“Defra is weak and the current secretary of state thinks that food policy should be all about food exports and agri-technology.

“Another difficulty is that there is no public support for subsidies.

“There is some support for environmental goods, but when you start to talk about paying for it, that support tends to evaporate.”

It was argued that the farming sector needed to make a strong case to at least secure funding for things such as healthy food, environmental protection, animal welfare and landscape enhancement.

“Given what’s at stake we’re going to need every penny, and possibly more, of the funding that currently goes to farming to secure all of those public goods,” said Ms Browning.

A report from campaign groups Global Justice Now and the New Economics Foundation has called for a “new deal” for Britain’s farmers, shifting taxpayer support from large to small farmers.

Launched at the Oxford Real Farming Conference, the report on agricultural subsidies in the UK post-Brexit [PDF] suggested every farmer with at least 1ha of land should get a universal payment of £5,000

Beyond this, grants should be made available for infrastructure projects, such as processing facilities, to strengthen local supply chains.

And subsidies should be paid to farmers for public goods, such as animal welfare and soil conservation.

The two groups estimated this could save the taxpayer about £1.1bn from the £3.2bn spent on Pillar 1 and Pillar 2 of the CAP in the UK.

But the report has been dismissed by the Country Land and Business Association as “lacking in the substance necessary to make an influential impact on the debate”.

“The report is right to focus on the public good that farming provides, and small farmers have a vital role to play in the future of our farming sector,” said policy director Christopher Price.

“However, we reject any assumption that small is automatically good and large farming bad. There is a place for farmers of all types and sizes in a healthy industry and post-Brexit policy must reflect it.”