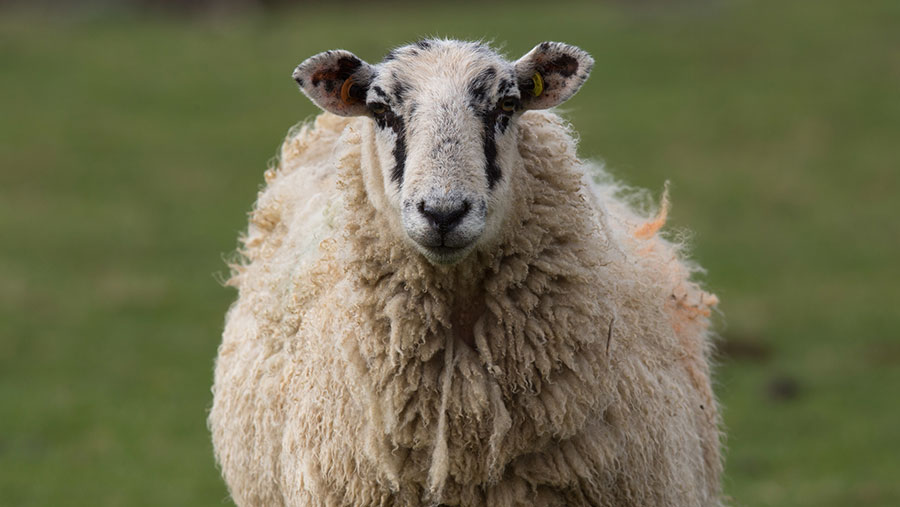 Farmers have been warned to be extra vigilant after 26 sheep were stolen in North Yorkshire.

The heavily in-lamb sheep were removed from a field in the Helmsley area between 4pm on Thursday 19 January and 8am the following morning.

Thieves gained access to the field by damaging a fence.

The sheep have a blue mark on their near hind leg. The Mules were tagged with UK121021, although this is likely to have been removed.

A spokesman for North Yorkshire Police said: “We are currently seeing an increase in sheep theft in North Yorkshire. We urge all farmers to be extra vigilant.

“We ask that farmers markets make all the relevant checks before sheep are sold and if there is any doubt please call us.

“We would also ask members of the public that if you are offered lamb on your doorstop or at the local pub, for instance, please call 101 and report it.”

Northern Ireland, north-east England and the West Country account for 70% of all incidents.