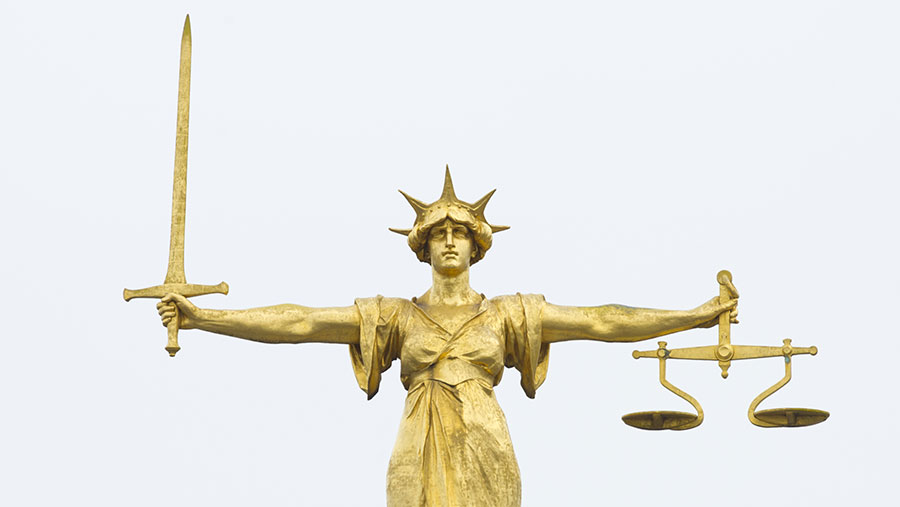 A farmer has been fined for driving his tractor home after having a drink at a pub.

Joe Hare, 26, was not insured to drive his tractor for social use under his insurance policy.

A police officer spotted Mr Hare driving his red Massey Ferguson tractor to the Cotley Inn, in Chard, Somerset, and then stopped him as he drove it home after having a pint after work.

Mr Hare, of Wellings Close, Chard, pleaded not guilty by post to using a tractor without insurance on an unclassified road in Cotley, Chard, on 14 March .

But he was found guilty of the offence following a trial held by magistrates at Yeovil Magistrates Court in his absence, Chard and Ilminster News reported.

Suzie Butler, prosecuting, said the defendant drove to the pub in Cotley and was seen by the police officer driving home at 7.30pm in his tractor.

“The police officer had an in-depth knowledge of agricultural vehicles on the road and discovered that the defendant’s vehicle had never been permitted for social use on his insurance policy,” she said.

In a statement, the officer said he observed Mr Hare’s tractor travelling to the Cotley Inn, and when he started driving home he stopped him on Palfreys Lane and told him he was not allowed to use the vehicle for social use.

Magistrates heard the evidence and convicted Mr Hare in his absence. He was fined £660 and his driving licence was endorsed with eight penalty points. He was also ordered to pay £620 costs and a £66 victim surcharge.