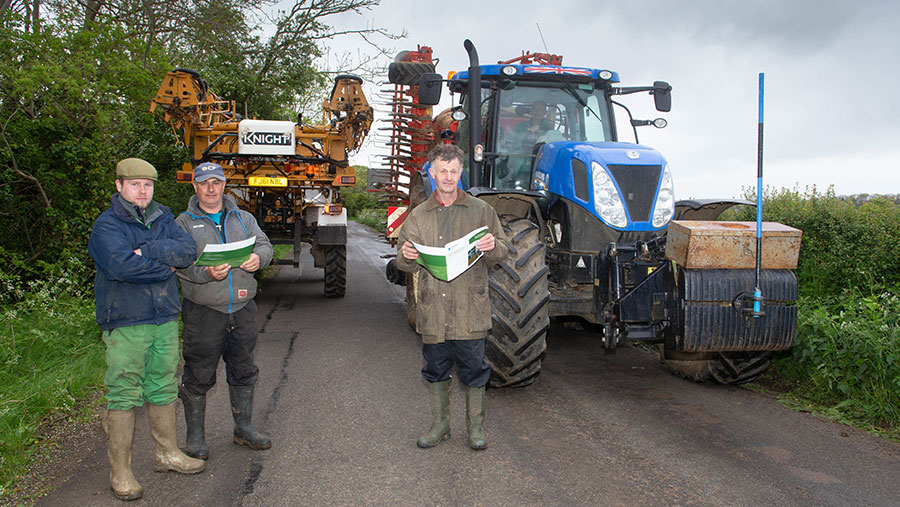 Farmers have blasted new road plans that will force them on a longer and “highly dangerous” journey to join the A47 from Upton village, near Peterborough.

Tractors and trailers carting crops and artic lorries loaded with farm supplies will have to use narrow country lanes, Upton Drift and Langley Bush Road, to join the A47 from Upton, instead of the wider main road they currently use.

The proposals, which will be submitted for planning review this summer, are part of Highways England’s plans to upgrade the A47 between Wansford and Sutton to a dual carriageway, to improve safety and ease congestion.

Four farms and a farm contractor in the immediate area use the roads every day. 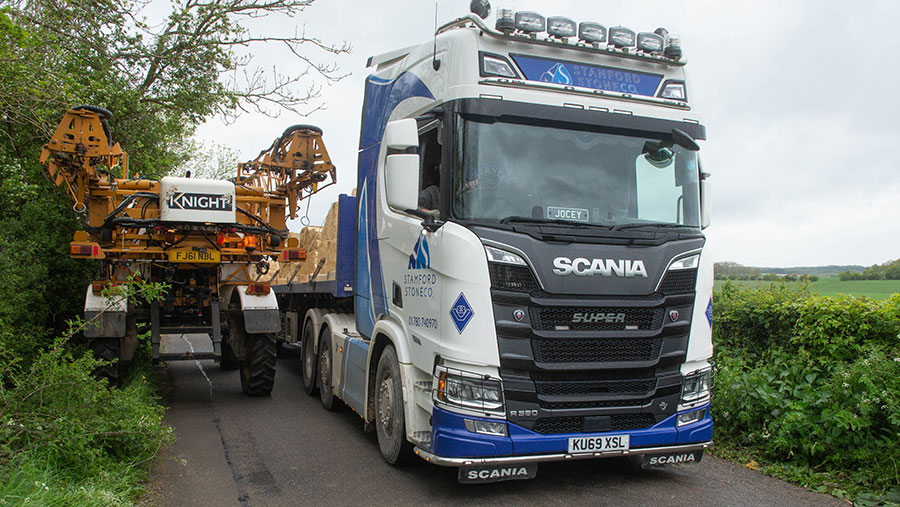 “Why are they not accepting that we cannot run agriculture vehicles and cars safely past one another on the Langley Bush Road? Why are they closing our perfectly good road that is wider and a mile-and-a-half shorter [to access the A47]?” asked Mr Longfoot.

“We are going to be left with something that is highly dangerous and totally unsafe.”

Currently, the farmers use the wider Upton Road to access the A47 at Nene Way roundabout.

But the plans would see the road closed and the roundabout moved closer to Wansford, which would force the farmers to use the narrow lanes to access Sutton Heath Road where they can join the A47 at the new roundabout.

Mr Longfoot added: “We have been waiting nine months for a safety audit of the lanes. Langley Bush Road is less than 7m wide, hedgerow to hedgerow.

“Highways England has proposed passing places on Upton Drift. But will these be big enough for tractors and trailers? And we are even more worried about fly-tipping now.”

Highways England said the main road connection to Upton is being closed because of design changes made after feedback at the public consultation in 2018.

A spokesperson said: “During the consultation, we received significant feedback regarding the scheme’s proposed southern route [south of the existing A47 road], its environment impacts and rat-running through local villages.

“To resolve these problems, the scheme route moved to north of the existing A47, with the existing Nene Way roundabout to be relocated to a safer position.

“These changes also resulted in the removal of one of the access routes into the village of Upton and, to address this, the remaining route will be upgraded to allow for easy passing points for HGVs and agricultural vehicles. Upton has also suffered from rat-running, which will be resolved with these changes.”

Highways England said residents would have another opportunity to provide feedback once the planning application has been submitted, and it would continue to engage with them through the design and construction phases of the road project.