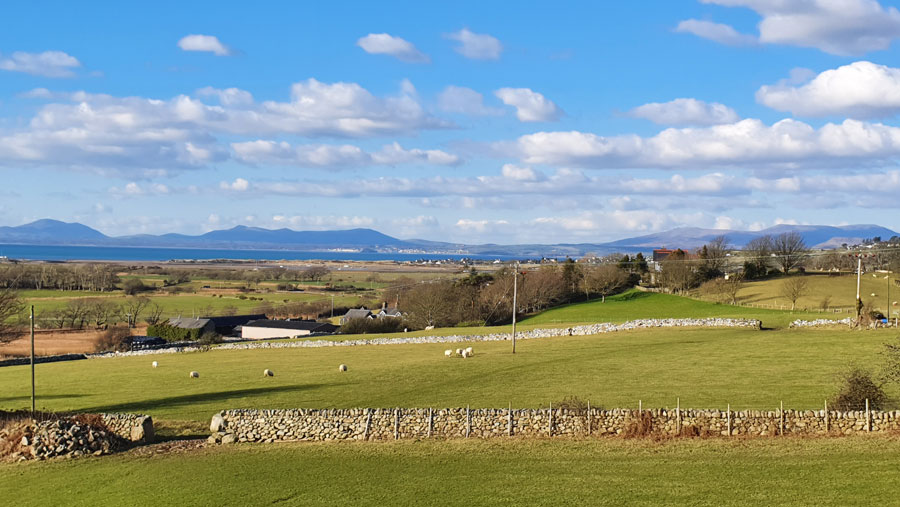 Farmers are demanding a review of a code of practice that is forcing down the rents they are paid for telecoms masts on their land.

Since 2017, the Electronic Communications Code has given telecoms companies and infrastructure providers the framework to force rent reductions on masts of up to 90%, says the Protect & Connect lobby group.

Farmers have disputed rent reductions, resulting in drawn-out and acrimonious contract negotiations, says the group, which launched on 18 February to force the UK government to review the valuation methods set out in the code.

There are around 33,000 mobile phone masts in the UK, with many more contracted to be built. But the group says the code isn’t working either for farmers or telecoms companies as rent disputes are holding up the installation of new infrastructure and slowing 5G rollout.

“Our campaign wants to get back to a market that works for both sides – and for the country,” said a group spokesman. “The UK’s digital future should not be fought and decided in the courts.”

Protect & Connect also wants to strengthen the industry code of practice to safeguard landowners against “harassment or intimidation” from companies implementing it.

Former MP Anna Turley, who chairs the group, said that while the UK needed high-speed digital connectivity, it was wrong to expect landowners and other property owners to foot the bill.

“Telecoms companies are hugely profitable and have recently been handed generous state subsidies to roll out high-speed networks, particularly in rural areas,” she said.

“The individuals and organisations that have been forced to accept rental reductions of up to 90% include farming families, amateur sports clubs, small business and parish councils.

“We will campaign tirelessly on their behalf to expose the tactics employed by telecoms operators and their agents, and ensure property owners get a fair deal.”

A UK government consultation into the code was announced by the Department for Digital, Culture, Media & Sport on January 27 2021. It closes on 24 March.

A Welsh hill farmer offered just £3.50 a year in rent for a mast, despite earlier agreeing a sum of £5,500 with a telecoms company, says providers are abusing the code.

Beef and sheep farmer Edmund Bailey farms at Llanbedr, Gwynedd, where he and his two children and their partners run several diversified businesses, including holiday accommodation and an energy installation.

The family was keen to improve the mobile phone signal in the area and in October 2017 struck up a subject to contract agreement with an operator for a 10-year lease of a greenfield site at a rent of £5,500 a year with reviews.

Six months later the company insisted on a code agreement at a rent of £3.50 a year for 10 years. 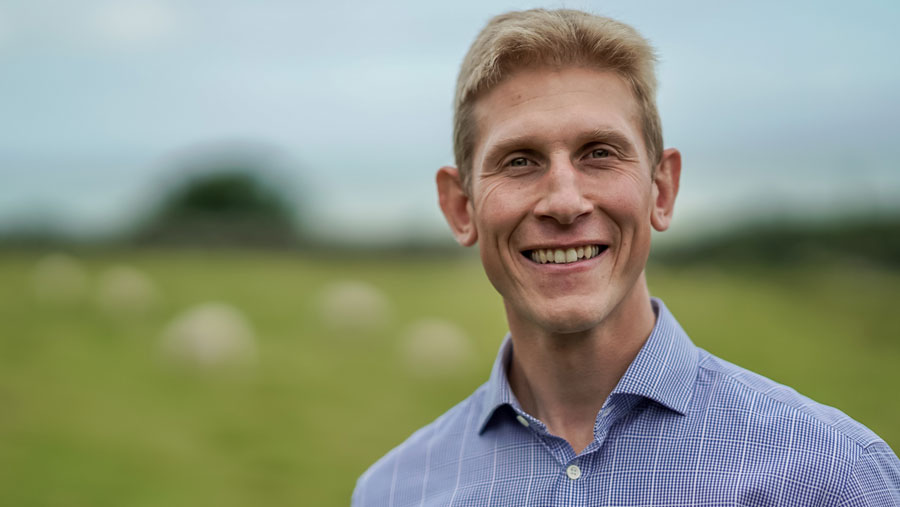 Mr Bailey’s son and daughter-in-law, Ed (pictured) and Helen Bailey, run a chartered surveying practice from the farm and had managed the negotiations with the operator on behalf of the farm business.

He said the actions and behaviour of the company slowed down the process of getting digital connectivity in the area and that a threat of a Land Tribunal hearing had caused great stress to him and his family.

“Operators feel the code puts them beyond the requirement for negotiation and they default far too quickly and easily to the code, it destroys any trust between the parties,” said Mr Bailey.

The Baileys have since negotiated an alternative approach to getting a mast erected on the land, by entering into a form of joint venture with an infrastructure provider.

The farm business is paying for a proportion of the groundwork and infrastructure and its return on investment will be an annual fee.

“It is unfortunate that farmers, planning officers and agents are often cited as an impediment to connectivity. But the truth is that progress can be made by people working together in a more innovative way,” said Mr Bailey.