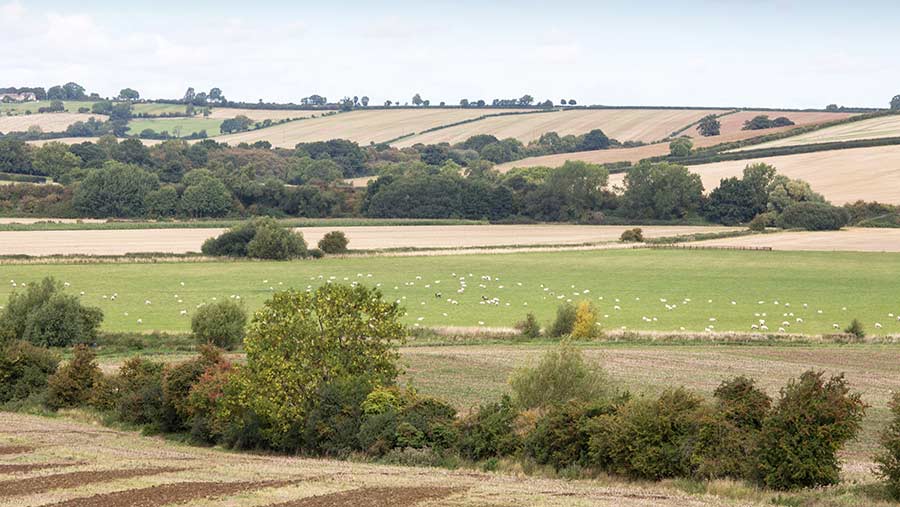 Farming has a key role in helping the UK reach its net-zero carbon emission target – but the sector being held back because it is ill-equipped to do so, warns the document.

Growers and livestock producers also need urgent help to switch to farming systems that will deliver on long-term food security and protect biodiversity, it adds.

The report was published by the Nature Friendly Farming Network (NFFN) – a 1,000-strong group of farmers, conservationists and their supporters – on Thursday (24 October).

Some 95% of NFFN farmers believe sustainable farming has a key role in helping the UK achieve net-zero status, it says.

But 90% of those surveyed believe the industry is ill-equipped and under-resourced to switch to more sustainable food production methods at scale.

“Unless we urgently transition to a farming system that produces sustainable food, reduces emissions, restores habitats and sequesters carbon, farmer livelihoods and future food production will be threatened, and the impacts of climate change will escalate.”

The NFFN says 54% of farmers don’t trust the government to deliver on its pledge to introduce a policy of public money for public goods after Brexit.

And it says half of farmers (49%) do not believe that an expected £3bn will be enough to ensure that producers are able to protect the environment.

Conservation groups have voiced support for the NFFN.

RSPB head of land-use policy Thomas Lancaster said the network was playing a vital role in raising awareness of the need to tackle the “nature and climate emergencies”.

“By adopting nature friendly solutions such as more trees on farms, less intensive and better quality meat and dairy we can work towards a farming system that is better for the planet.”

Agricultural policy was being reformed and millions of pounds were being allocated to help farmers take action that locked up carbon and cut emissions, it said.