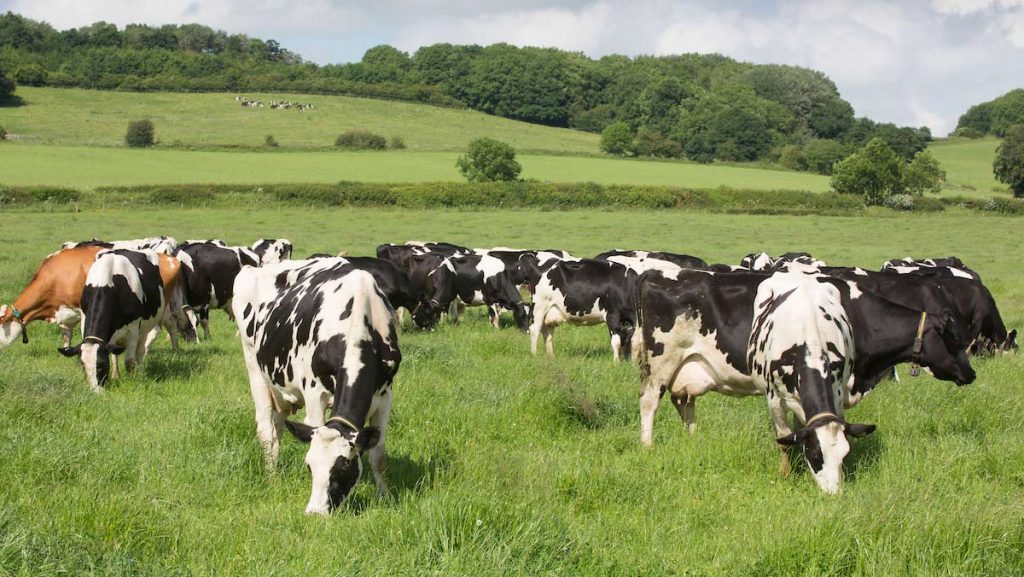 The NFU has unveiled its vision of how British farming hopes to reach net zero greenhouse gas (GHG) emissions by 2040.

Achieving Net Zero: Farming’s 2040 Goal (PDF) was launched to stakeholders at an event at the NFU’s office in London on Tuesday (10 September), with a call for support from government, industry and other key groups to work in partnership to help deliver this challenging ambition.

The policy measures needed to enable UK farming to meet the NFU’s net zero aspiration will require a partnership approach.

Uptake by farm businesses will need to be accompanied by concerted support across government departments, agencies and other stakeholders to act with us and help us deliver on this ambition.

The 12-page report sets out three pillars to help the industry reach its ambitious goal:

The first of these is about reducing our own emissions, using a wide variety of techniques to enhance productivity and deliver the same output or more from every farm, working smarter to use fewer inputs.

The third theme involves displacing GHG emissions from fossil fuels and removing carbon dioxide from the atmosphere through bioenergy and bio-based materials like hemp fibre and sheep’s wool.

The agricultural sector still contributes to roughly 11% of total GHG emissions in the UK and its reductions have flatlined since 2008.

NFU president Minette Batters said: “There is no doubt that climate change is one of the biggest challenges of our time and rising rapidly on the political agenda both at home and globally.

“We aspire to be producing the most climate-friendly food in the world. The carbon footprint of British red meat is only 40 per cent of the world average.

“And we can go further, whether that is through improving our productivity, using our own land to take up and store carbon, planting hedgerows and trees to capture even more, and boosting our renewable energy output.

“We know that there is no single answer to the climate change challenge facing us all.”

Ms Batters announced the union’s ambition for farmers to achieve net zero by 2040 when she addressed the Oxford Farming Conference in January.

Ms Batters made it clear at a meeting of the NFU’s Council that this aspiration for net zero should not reduce farmers’ ability to produce high quality, affordable British food or reduce farm income. Equally, the UK must not achieve its climate change ambitions by exporting UK production, or GHG emissions, to other countries.

In June 2019, the UK became the first major world economy to set a target for achieving net zero GHG emissions into law, with then prime minister Theresa May committing the UK to net zero emissions by 2050.