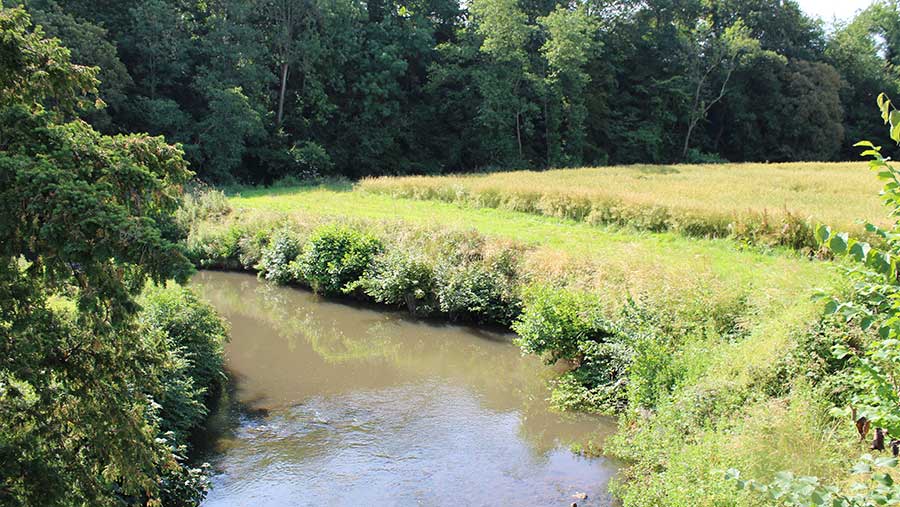 Severn Trent’s Farm to Tap scheme has reported improvements in water quality, with no metaldehyde failures at its treatment works.

The water company works with 4,000 farmers across its catchment area to keep pesticides out of drinking water, which includes adopting different methods of slug control to reduce levels of metaldehyde.

The farms committing to the scheme and reducing slug pellets use, due to the poor planting season last autumn, were the main factors behind the success in preventing metaldehyde reaching watercourses between September and December 2019.

See also: How a grower uses cultivations and precision tech to kill slugs

She added that 24% of the farmers involved in the scheme were unable to drill any winter crops due to the wet weather, accounting for part of the drop in slug pellets applied to fields.

Successful sub-catchments are those where the metaldehyde content of water is below the drinking water standard of 0.1ppb.

Severn Trent said a handful of sub-catchments had failed local water tests, but explained that its scientists were “working closely with the few farmers in the failed areas to understand how we can support them to resolve the issue”.

This includes a £25 incentive payment to these farms for filling in a simple survey to provide helpful information.

Metaldehyde is difficult and expensive to remove from water, but excesses can be prevented.

Higher levels of pollution in water lead to greater treatment costs, which could affect customer bills.

Severn Trent said that every £1 spent on catchment management saves the company £20 in treatment costs, which helps to keep these bills as low as possible.