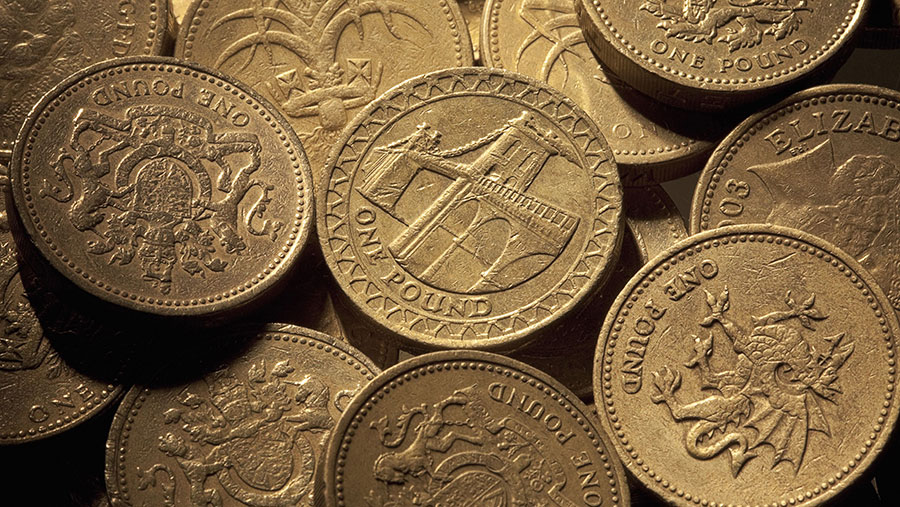 Thousands of farmers still waiting to receive this year’s Basic Payment Scheme (BPS) money are “running out of patience”, the NFU says.

The Rural Payments Agency (RPA) announced it had met its target and paid 78,000 (91%) of eligible farmers in England their 2016 BPS by the end of December.

At the end of January, the RPA had processed 95% of payments and it appeared to be on track to pay everyone by the end of February, ahead of the opening of the 2017 BPS payment claim window.

At the NFU conference last week, Defra secretary Andrea Leadsom announced bridging payments worth 75% of the total claim would be paid to any farmer who had not received their 2016 BPS money by the end of March.

According to the NFU, the pace of payment has decelerated to “a few hundred a week”.

Some unpaid farmers have vented their frustration on Twitter.

Many are also waiting for confirmation their 2017 Countryside Stewardship applications have been agreed.

About 4,000 farmers are still waiting for this year’s payment and they feel “very frustrated and very forgotten”, said NFU vice-president Guy Smith.

Most of the unpaid concern businesses subject to farm inspections as the RPA placed these claims on the “pending pile”, while it concentrated on paying the 95% of uninspected farms, he added.

“As ever with BPS, it is not just the lack of money that causes stress it is the lack of information,” said Mr Smith, writing in his latest blog.

“What also hasn’t helped is that due to the way inspections are undertaken around the country we have clusters of unpaid. This has made members in those areas feel as if they and their neighbours are in some sort of ‘unpaid ghetto’.”

Mr Smith said he understood the RPA’s IT payments delivery system was “now playing up” and preventing claims being processed.

“The RPA have only recently realised some of the satellite imagery used to make remote inspections is not giving necessary detail due to the satellites taking pictures on cloudy days,” he added.

“There are also endless outstanding mapping issues,” he added.

Mr Smith said Defra and the RPA must add more resource to prevent “repeated failure in IT breakdowns and payment procrastination” before the 2017 BPS payment window opens in December.

The RPA said it remains focused on paying the remainder of eligible BPS claims “as promptly as possible”.

An RPA spokesman added: “More than 82,000 farmers – 95.5% of those eligible – in England have received their 2016 BPS payment, including cross-border, common land and young farmer claims, as well as those inspected.

“We understand how important these payments are to farmers and remain focused on paying the remainder of eligible claims.

“We have communicated directly with those farmers waiting to be paid and any eligible farmer who has not received their full payment by the end of March will be offered a bridging payment for 75% of their estimated claim value.”

Are you a farmer still waiting to receive your 2016 BPS money? If so, email philip.case@rbi.co.uk.