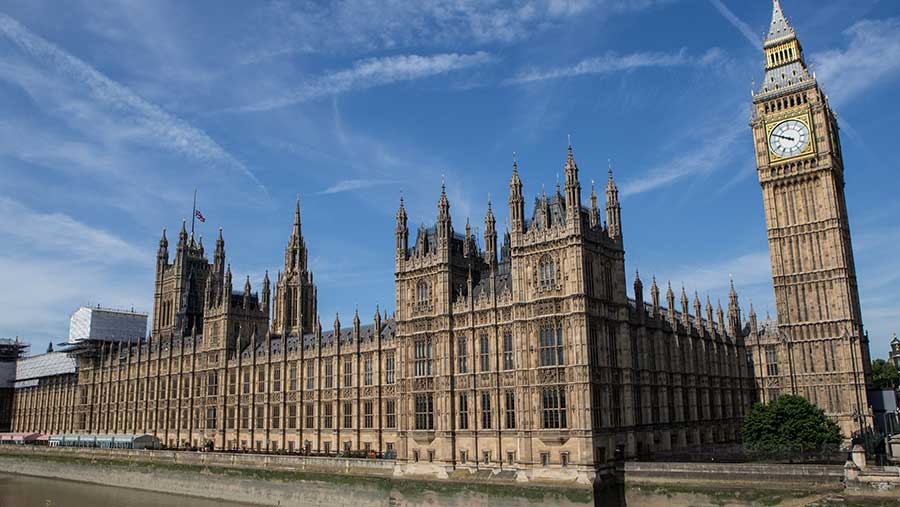 The result of the general election could trigger radical change to the rural economy and how Brexit will impact the agricultural industry.

About two-thirds of farmers voted for the UK to leave the EU and, in a recent Farmers Weekly poll, a similar number said they planned to vote Conservative in the snap election on Thursday (8 June).

However, with opinion polls showing the gap narrowing between Labour and the Tories, it was by no means certain that Theresa May will win a majority.

Ahead of the result, Farmers Weekly asked farmers across the UK what they expect from a new government – whichever party wins – in terms of agricultural policy.

Stuart Davidson, arable farmer, Aberdeenshire
“The debate on GMs and glyphosate has become political. Decisions on farming policy must be science-based to allow our industry to use technology as and when it can while still being sympathetic to the environment.”

Malcolm Parr, Lincolnshire arable farmer
“After Brexit, the government must keep British farmers on a level playing field with farmers in other nations it is competing against in the marketplace, who will be in receipt of subsidies.”

Alistair Mackintosh, west Cumbrian beef, sheep and arable farmer
“I would like to see legislation in place that allows farmers to come together, get strength in the marketplace, and encourages processors and retailers to use producer organisations as a first port of call.”

John Charles-Jones, Nottinghamshire grower
“I want some certainty for the future that if I do a good job, I can make a profit.”

Nick Adames, dairy farmer, West Sussex
“Stability. We don’t want to be confronted with total change after we Brexit in two years’ time. We need to know where we’re going.”

Morris Emery, Hampshire mixed farmer
“We need more support for dairy farmers. Prices have gone up a bit, but they are still low. We need measures to enable us to make money, rather than stand still or go backwards.”

Alan Barr, beef and sheep producer, Kent
“The new government must secure proper export markets for our agricultural produce. It must open up new avenues globally for farmers, especially if trade suffers with our closest European neighbours.”

David Barton, beef farmer, Gloucestershire
“Defra has a 25-year plan to eradicate bovine TB. We need continuity and it must be seen through to the end. Politics must not be allowed to interfere with this strategy.”

Chris Cardell, Cornish dairy farmer
“We need a fair trading platform going forward, for both export and internal markets, and for the UK government to really push the British brand so there is demand for our high-quality products.”

Sir John Campbell, Scottish egg producer
“Clearly subsidies are going to be phased out, and that might be better for agriculture in the long run.”

William Emmett, Berkshire arable farmer
“We need some real honesty out of the Rural Payments Agency. They just keep telling everybody with issues a pack of fibs. Are they really so under-resourced that they just cannot deal with people’s queries properly? Farmers just keep getting fobbed off.”

James Winslade, Somerset farmer
“Over the years, farmers have suffered huge damage from general neglect of flooding maintenance by successive governments. More funding must be allocated for maintenance on main watercourses and politicians must listen to local farmers and drainage boards.”

Jeremy Barber, Dorset livestock farmer
“We don’t want to see tariffs slapped on lamb exports. If they are, it will be a disaster for the British sheep industry.”

Simon Beddows, Berkshire arable farmer
“Brexit looks likely to take away our subsidies, or at least a large part of them. If we could have spending increased on R&D that would give us some help.”

Michael Seals, Derbyshire livestock farmer
“Politicians need to turn off the rhetoric and explain their vision. Then farmers and Defra can work together to achieve it.”