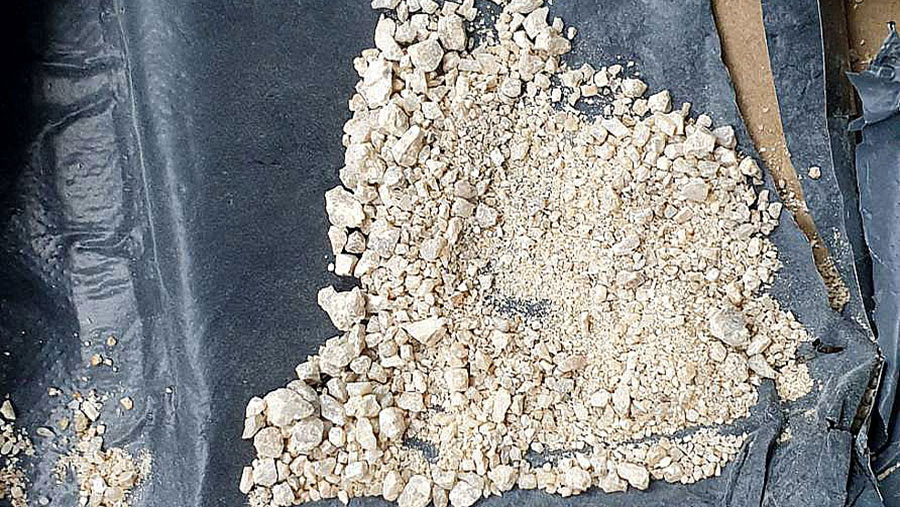 UK farmers are being warned to be on the lookout for mystery seeds arriving in unsolicited parcels – and only source seeds from trusted sources.

Members of the British public have been receiving parcels that contain seeds sent to homes. Deliveries have been widely reported in Japan, Taiwan, the US, Canada, Portugal and Holland. About 100 households in England have reportedly received the seeds.

The US Department of Agriculture said the seeds appear to be coming from China and are part of a “brushing scam” where people receive unsolicited items from a seller who then posts false customer reviews to boost sales.

The items enter the country under the guise of something else. Some seeds have been recorded in packages suggesting the contents are jewellery and, as a result, they are not declared as seeds and do not go through the vital plant health and customs checks that would normally apply to imported plant material.

In the UK, the Animal and Plant Health Agency (Apha) is carrying out tests on the seed samples. It has urged anyone who has received the seeds by post to email planthealth.info@apha.gov.uk.

The Apha is urging farmers to not plant or compost the seeds, as they may be carrying plant pests or diseases that are a risk to home-grown crops or the environment.

James Porter, NFU Scotland’s horticultural chairman, asked anyone who receives these parcels to contact the Apha.

He said: “Scotland has an enviable reputation for producing high-health, hardy plants – whether that be trees, nursery stock, cereals, oilseeds, soft fruit, bulbs, vegetables or potatoes.

“Putting these seeds in the ground or into compost bins risks introducing new disease threats and invasive species that could threaten the many healthy plants and species we grow here.”

Have you received these mystery seeds in the post? If so, email philip.case@markallengroup.com with your photos.