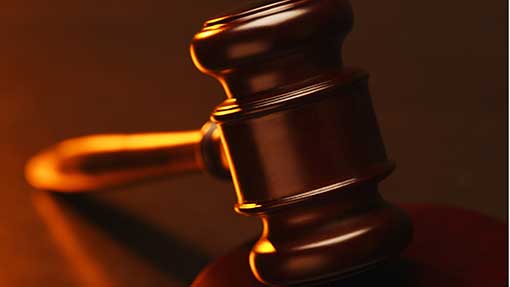 A Devon farmer and former NFU county chairman has appeared in court charged with producing cannabis on his Dartmoor Farm.

Mr Shears is accused of producing cannabis at Lower Nattadon Farm, Chagford, following a police raid on the farm in May.

He appeared in court alongside a second man, Daniel Perryman, 26, of Exeter Road, Kingsteignton, Devon, who has been charged with the same offence.

Neither of the accused entered formal pleas to the charges and they were both bailed to appear at Exeter Crown Court for a preliminary hearing on 31 October, which is the next step in the process towards a trial.

Mr Shears began his career working horses for Dartington Woodland and then progressed to lorry driving. He has farmed, run a cattle transport business and trained racehorses.

He was an active member of the NFU and served as chairman and vice-chairman.