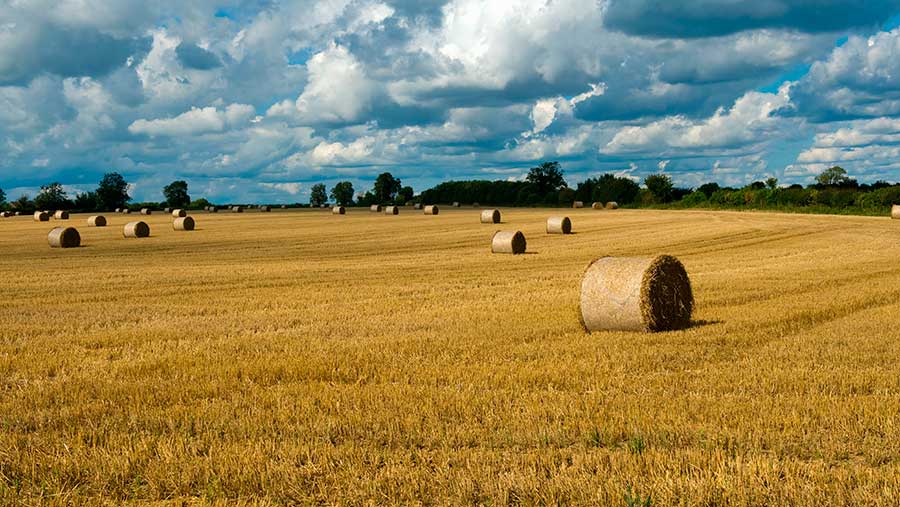 All the money spent on the CAP in England should be transferred to a new “public money for public goods” scheme in England – and possibly more, if farmers are to be incentivised to take part.

That is one of the key demands from the CLA, which has issued its detailed proposals for a Land Management Contract (LMC) to replace the Basic Payments Scheme following a post-Brexit transition.

The LMC concept was first mooted by the CLA in July last year. The idea is to give farmers a menu of ways they can manage land to deliver public benefits.

They will effectively sign a contract with government, and receive payments based on what they contribute, rather than the amount of land they own.

These ideas have now been fleshed out in a report from the CLA called The Land Management Contract – Design and Delivery in England, which it describes as “positive, progressive and pragmatic”.

The LMC should not be the only tool, says the CLA, but should be one part of a wider policy “to boost profitable farming and forestry through improved productivity, competitiveness and resilience within a thriving rural economy”.

But a new contract with government should also be used to deliver things such as clean water, carbon storage, enhanced public access, biodiversity, heritage and sustainable farming practices.

The paper emphasises that, while a new public goods scheme based on LMCs would present significant opportunities for environmental improvement, “these benefits will only be delivered if the new scheme attracts farmers and land managers by making good business sense”.

“This will require the government to commit to transferring, over time, at least the current CAP spend into the new public goods scheme, to ensure sufficient incentive.”

In England, the spend under the CAP is £2.2bn/year.

“This policy will succeed if it sits alongside a clear plan for supporting profitable food production, through a transition period and for the long term.

“This means sufficient investment into the scheme, whilst avoiding unnecessary complexities and burdensome red tape. It also means long-term guaranteed payments, so that farm businesses can have the certainty that is crucial in planning for a resilient future.”